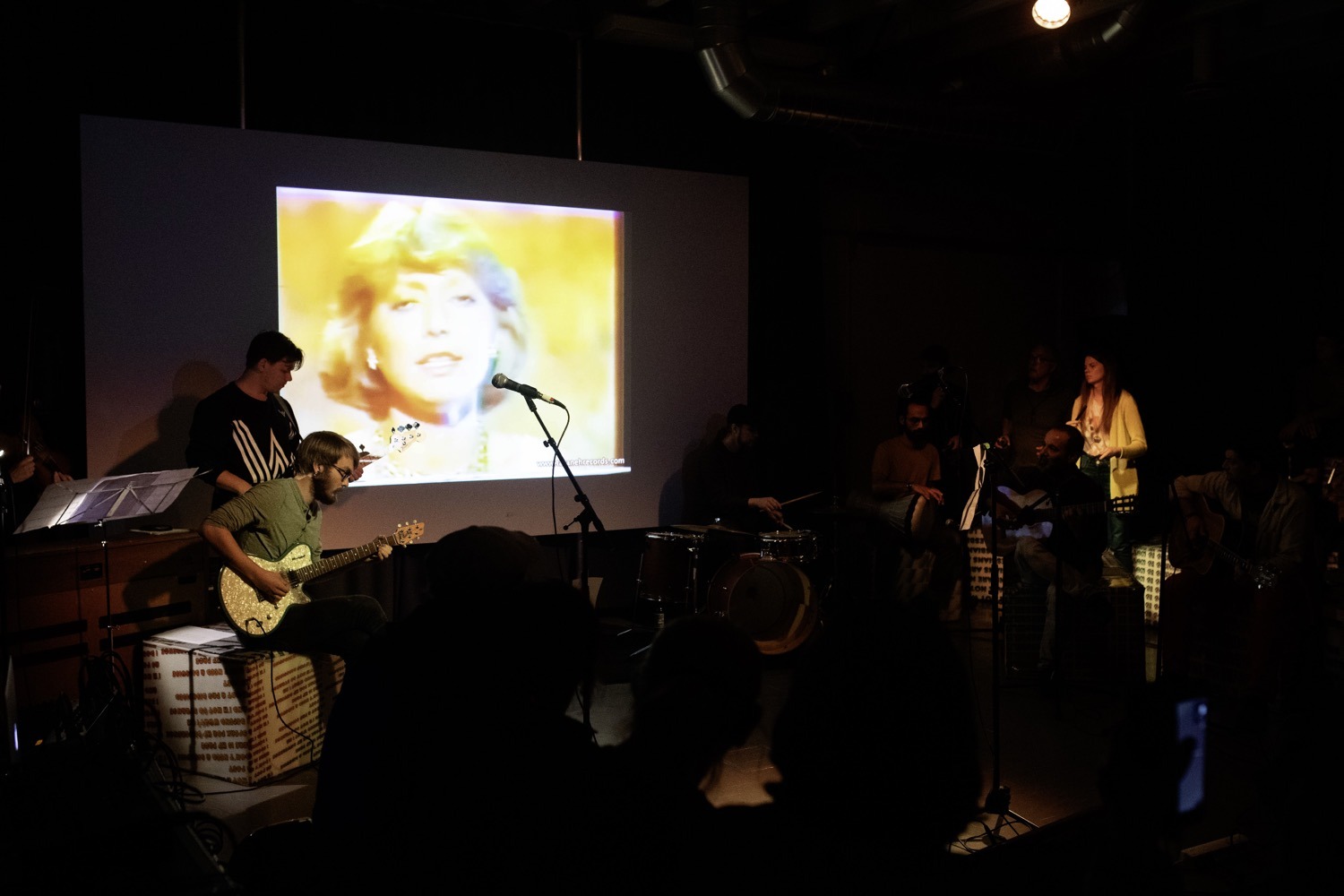 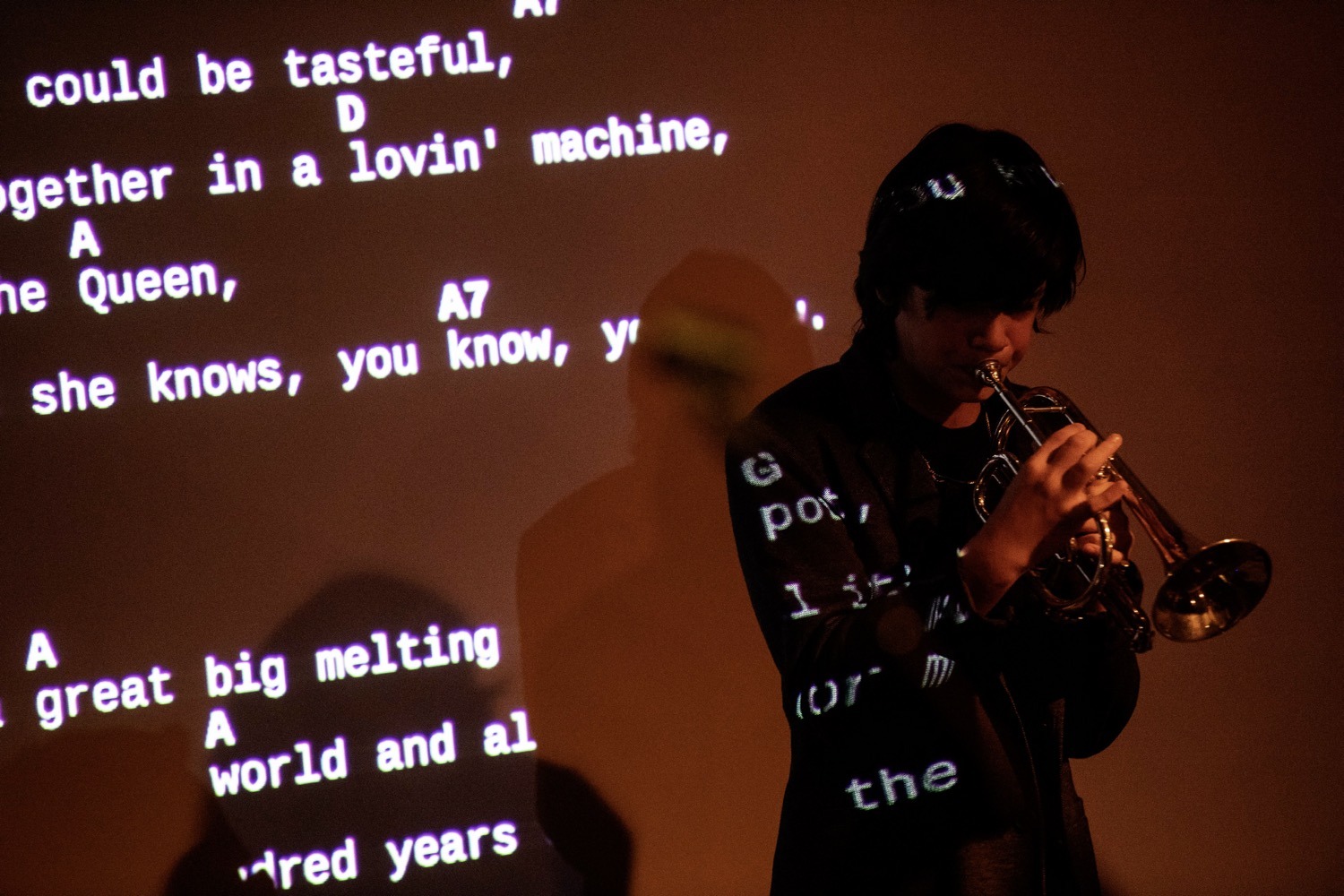 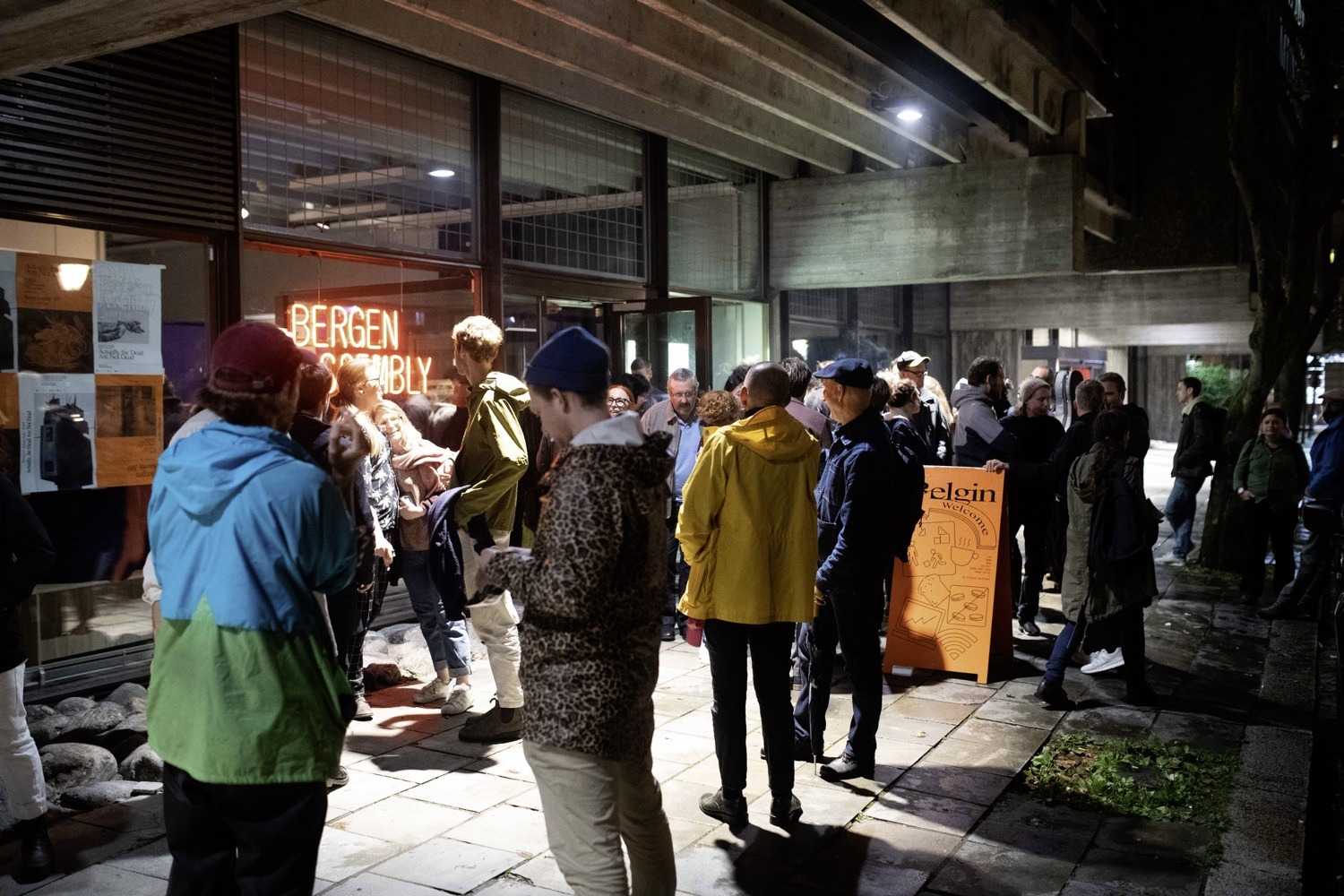 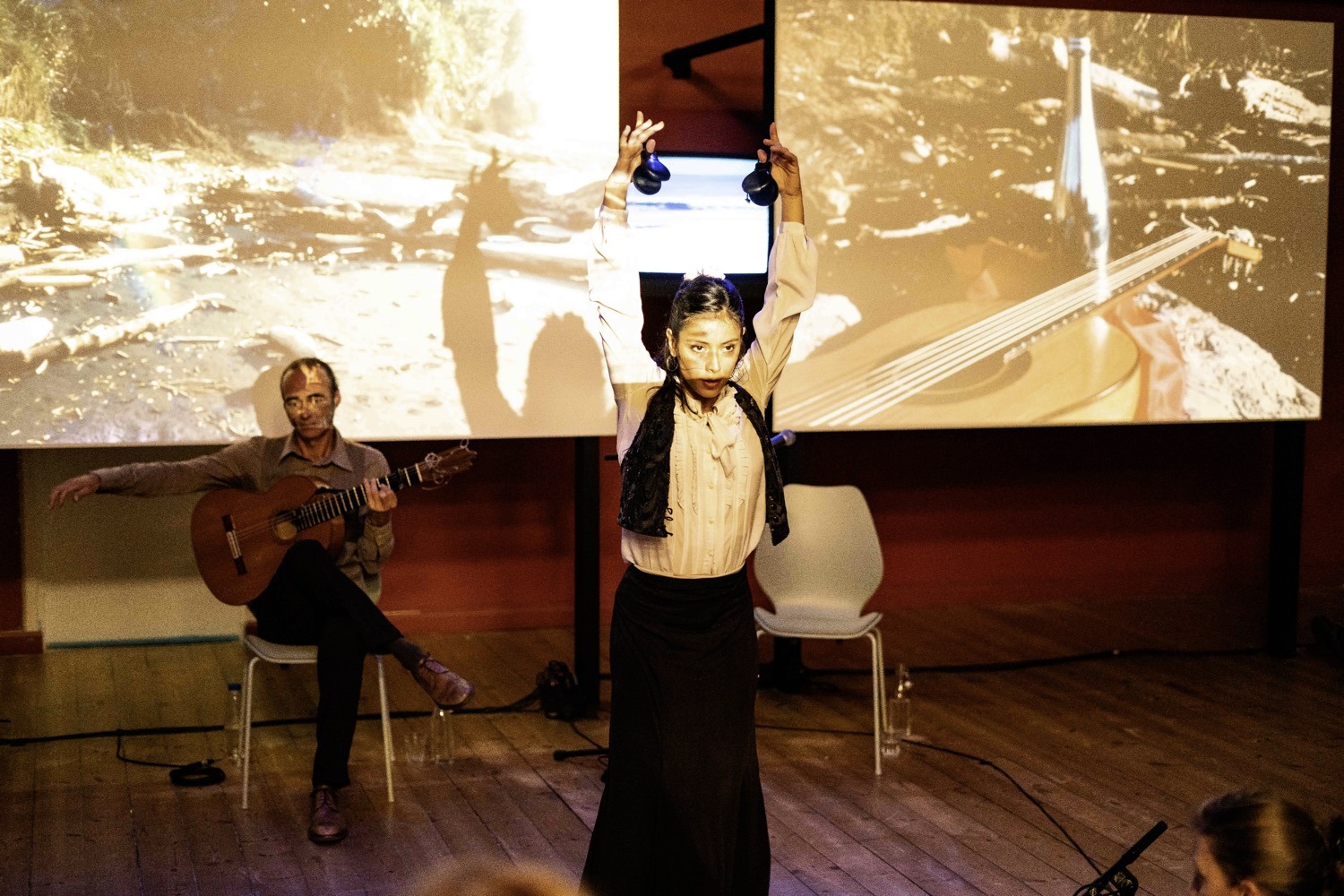 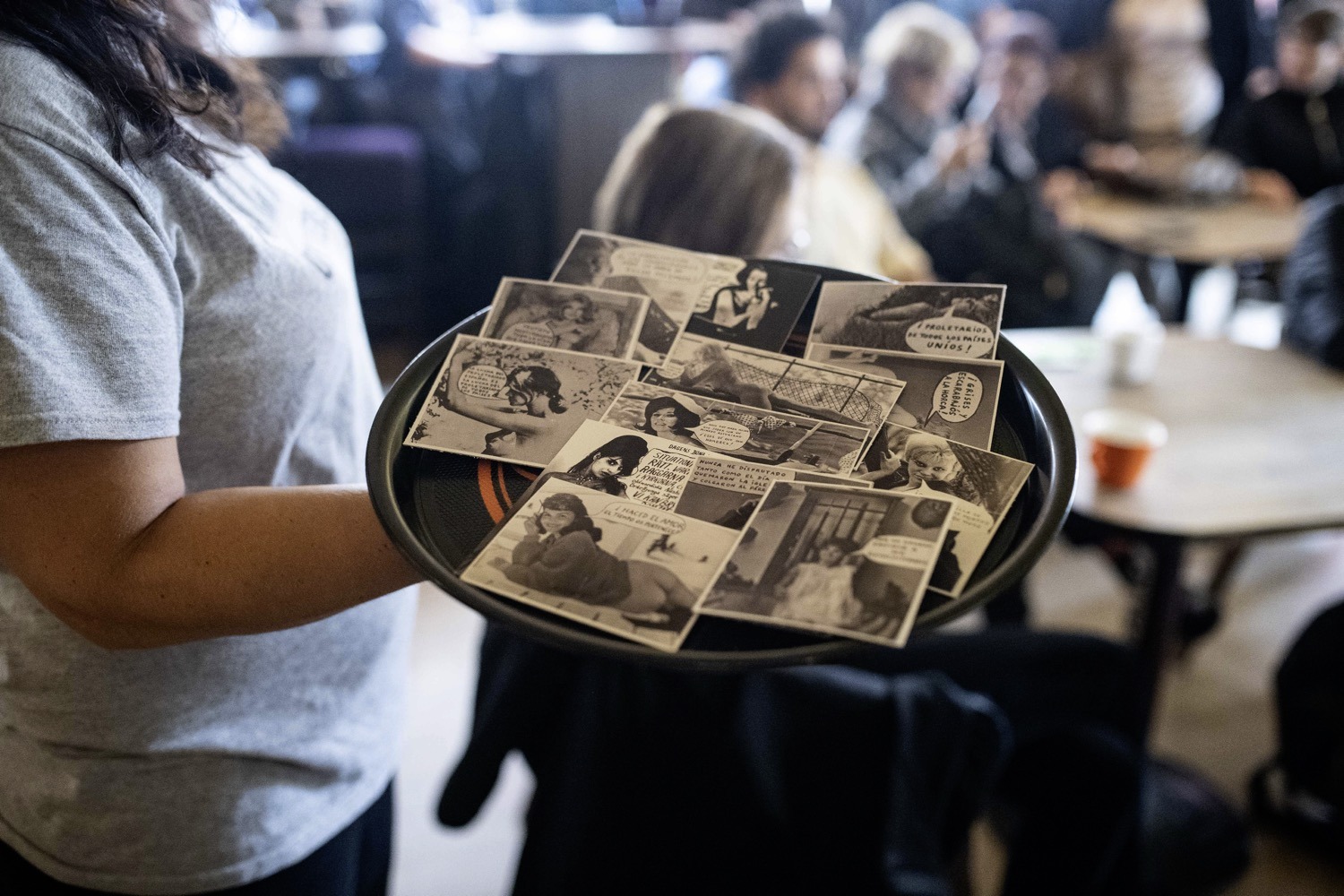 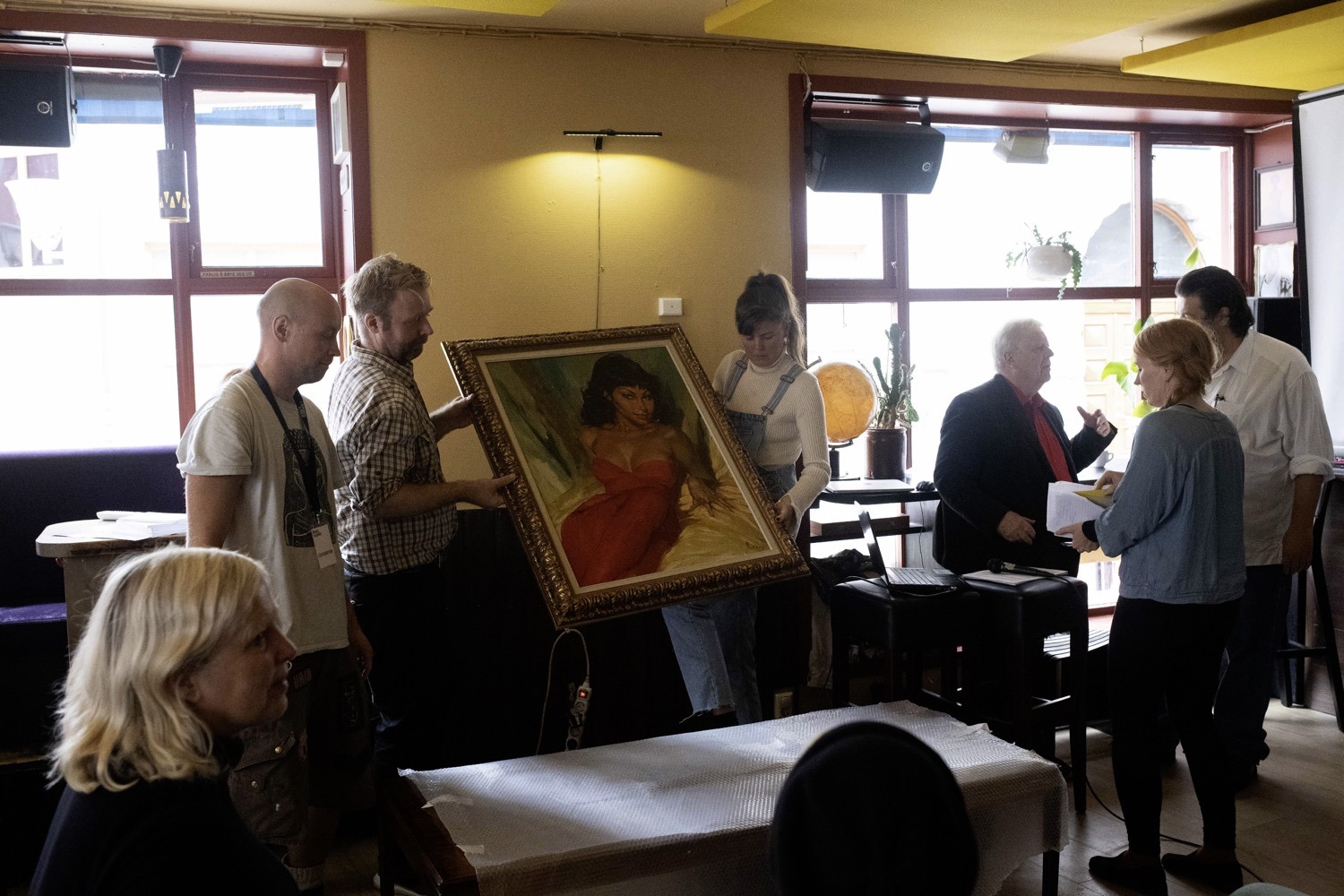 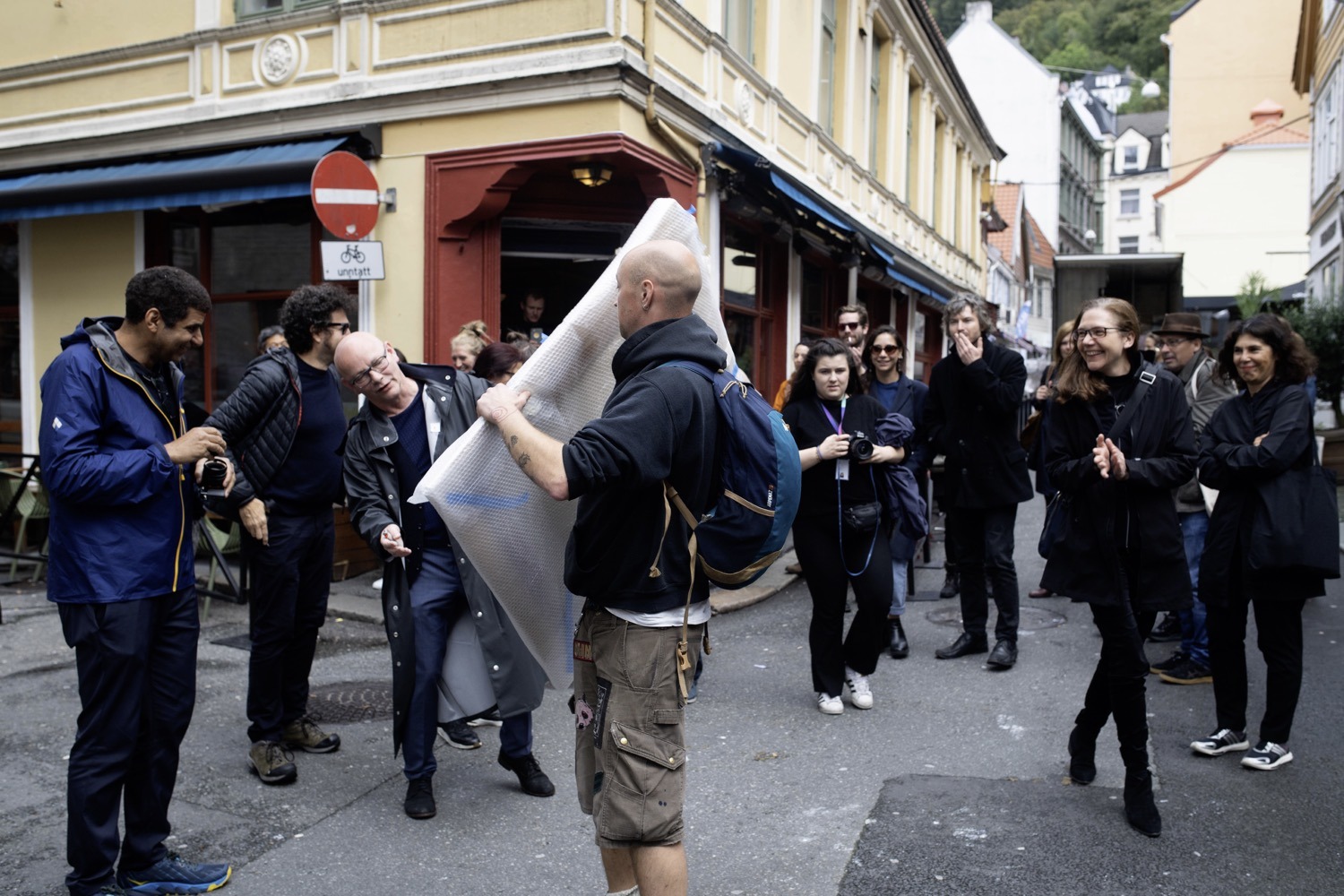 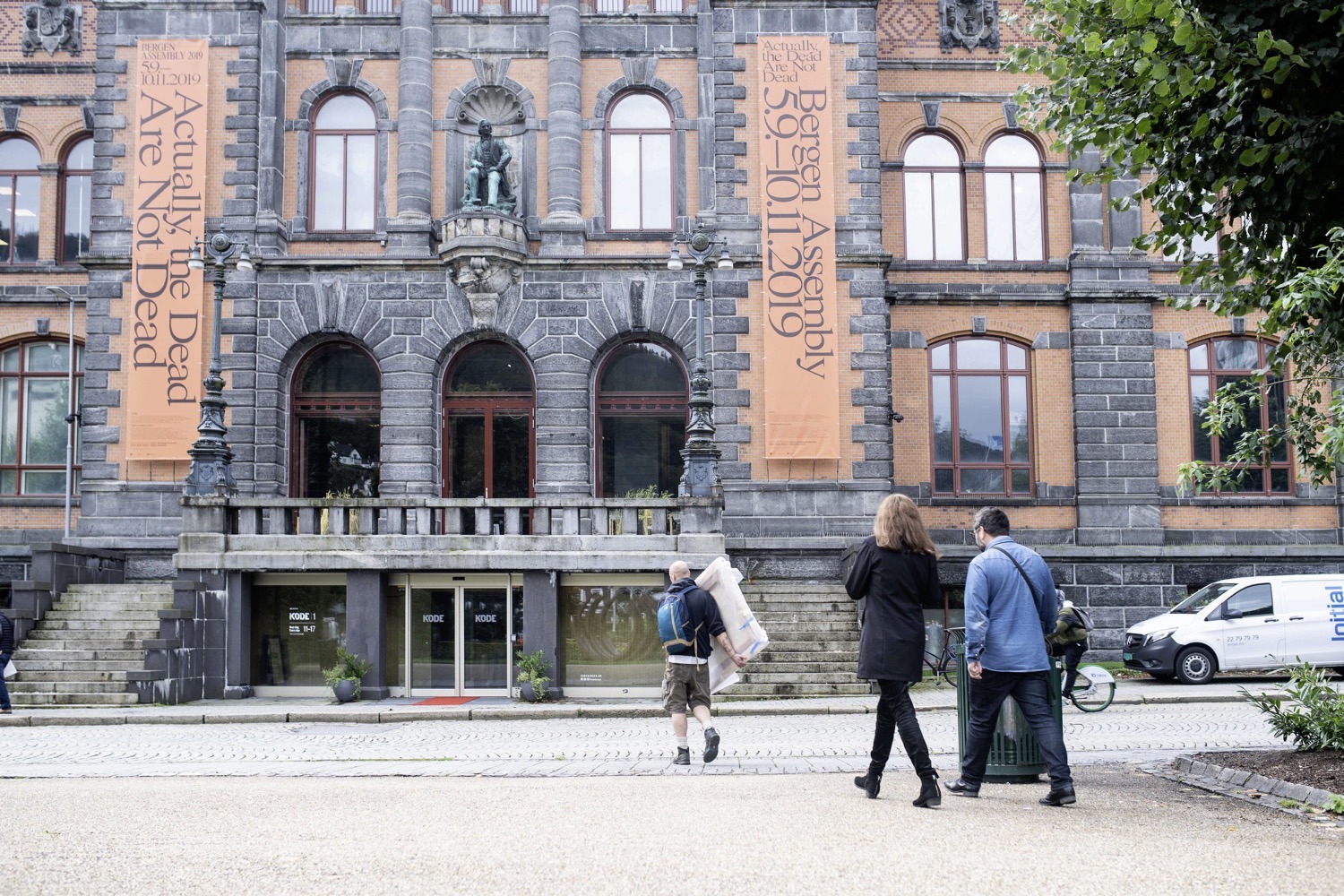 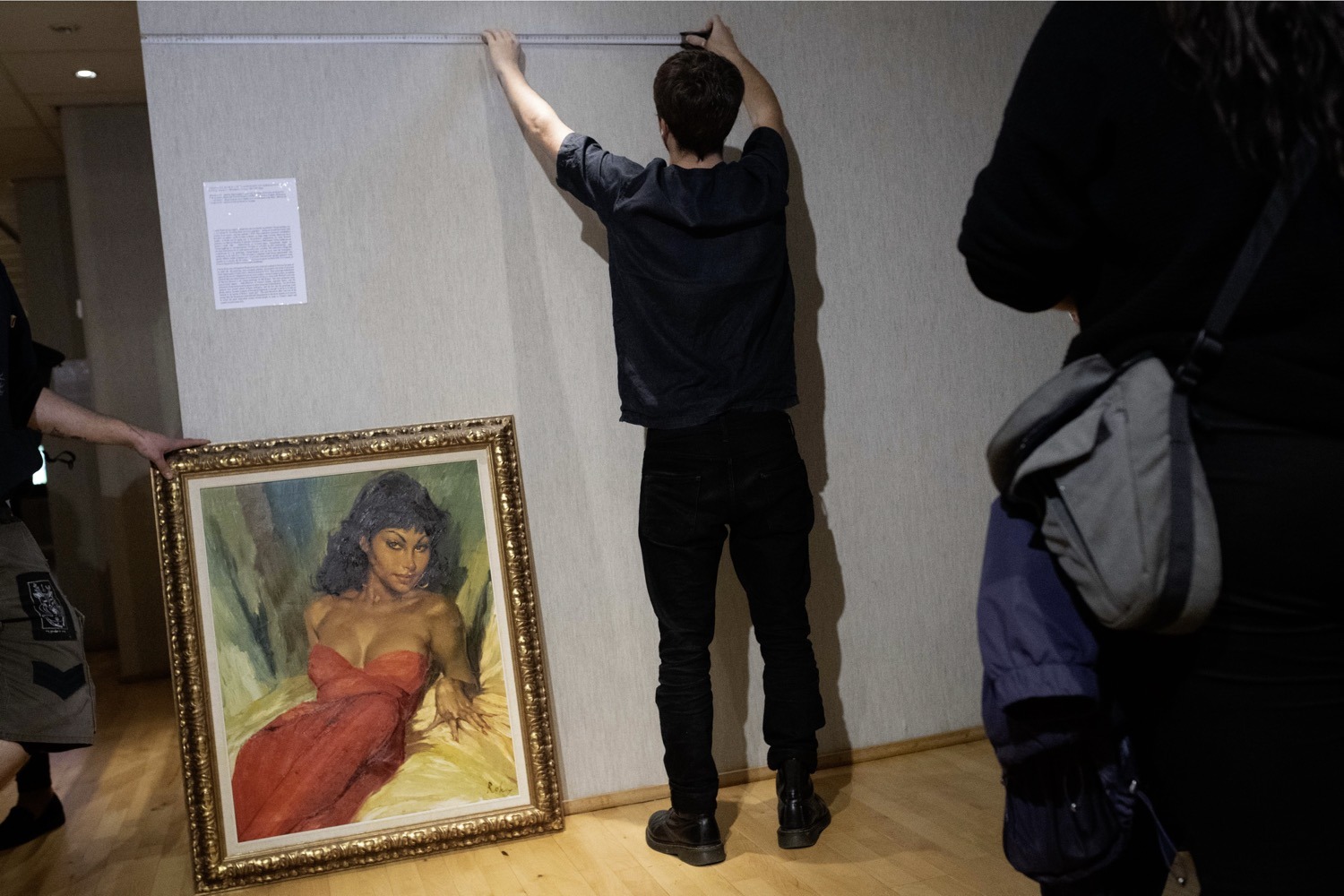 Bergen Assembly Opening Days
political parties: Charles Roka / Situationist International / Raisa ‘Raya’ Bielenberg and Tore-Jarl Bielenberg / Gypsy Legacy
Talk, relocation and exchange of artworks, walk, music performance
Folk og Røvere, KODE 1 Permanenten / Cabinet, Belgin, 6.9.2019
Photo: Thor Brødreskift
Bergen Assembly 2019, titled Actually, the Dead Are Not Dead, encompasses an exhibition and a series of events taking place at various venues in Bergen. At the centre of the project is a preoccupation with life – with an understanding of life beyond the binary oppositions of life and death, human and non-human, subject and object, abled and disabled, past and future.

Actually, the Dead Are Not Dead examines how to redefine our alliances with those who are not presently living. The project proposes communicating with the spectres of the past and the future and taking responsibility for those who are no longer, or not yet, here. It defies the prevalent politics of death, ranging from the destruction of the material and idealistic basis of life for countless people, or the deadly rejection of refugees, to the destruction of the planet. Actually, the Dead Are Not Dead revolves around the reclamation of life, fathoming the potential of artistic practices to imagine life differently.

Bergen Assembly 2019 was conceived by a group of twelve curators, artists, theorists, and activists. This core group developed the programme in the form of individual, shared, and overlapping projects to which it invited further artists, curators and contributors from other fields.

Belgin is Bergen Assembly 2019’s central working, meeting, and public space from April to November 2019. The venue at museum KODE 2 has not been publicly accessible for many years. It will not only host Bergen Assembly itself but is also open to the activities of local groups and initiatives.