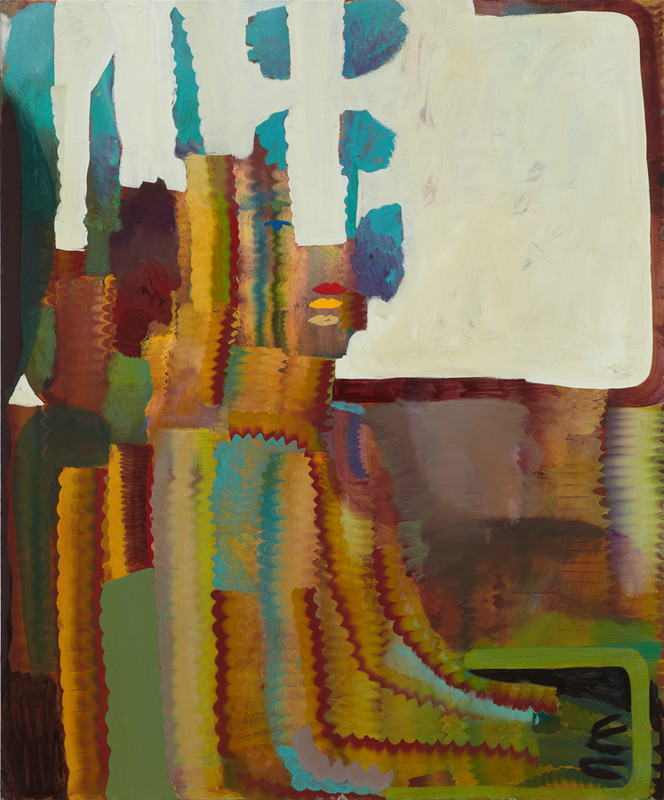 “If I could find a language in which to perpetuate those appearances, at once so unstable and so resistant to description, if it were granted to me to be able to communicate to others the phases and sequences of a unique event which would never reoccur in the same terms, then – so it seemed to me – I should in one go have discovered the deepest secrets of my profession.” 1

The struggle to communicate human experience: is it ever possible to convey this changing state, that from one minute to the next, will never exist in quite the same way again, and one that is not only visual, but conjures a range of senses and emotions? Anthropologist Claude Lévi-Strauss wrote of his feeling of inability to express, via language, the amazement he felt whilst watching the sun rise and set during his stay on a ship traveling from Marseille to Santos. He, arguably, fulfilled this quest for expression (quoted above), with a beautifully evocative passage written whilst on the ship, painstakingly, yet lyrically, describing, what he terms the “performance” of sunset.
Phoebe Unwin is a painter, not an anthropologist or writer. Yet this struggle, or wish to express the details of human experience – via colour, form and texture, to evoke feelings or sensations, rather than literal representations – underpins her work. Unwin demonstrates a multifarious use of style and form, varying materials and approaches widely, in order to find the most appropriate style, colour, composition or texture for the thing, or moment of experience, that she wishes to convey. As such, her work resists categorisation, or any form of too-literal interpretation – although certain tropes reappear in different formats. Lévi-Strauss may have written whilst watching the sunset, yet Unwin creates her compositions through keeping a diary-sketchbook of drawings and colours, amalgamating, accumulating and testing ideas out, before moving to the canvas. Therefore, any figurative, or object like presences in the work are entirely created from memory – not made to ‘represent’ the object, but rather give a sense of feelings one may have by seeing, or using, the object, person or view.
Memory is formed from all our senses: image, emotion, language, touch, and smell all contribute to our recollection of experiences, no matter how mundane. The claustrophobic feeling of sitting in a plane, staring at the seat in front, or lying in bed gazing at the curtains drawn across the window, imprint themselves onto our brains in multiple ways. Unwin often works with these seemingly banal experiences – very often reduced to their shape alone – as a kind of language that is recognisable to us all, in order to uncover different states of mind experienced during day-to-day life. Lévi-Strauss’s practice of “structural anthropology” placed emphasis on exploring how humans generally experience the world in binary opposites: presence/absence, empty/full, life/death etc.
Unwin’s paintings seem to visually wrestle with these paradoxical oppositions; figures are presented as silhouettes, shifting in and out of focus; heads are simultaneously holes, created via hollows and layers of paint, and painting itself is tested to its extremes. Light is essential for anything to be ‘present’ visually. The dark creates an abyss of never-ending absence. Yet human experience of colour is not absolute; we experience the subtleties of shade, hue and light as individuals. Derek Jarman wrote the book Chroma (1993) as an exploration of colour and its social and aesthetic meanings, often formed via the language we use to describe it. Jarman split the book into chapters that focused on exploring one colour in depth. For example “The Perils of Yellow” traverses through a myriad of social and artistic roles for the colour yellow – from Van Gogh, via McDonalds to Indian Yellow produced from the urine of Cow’s that had eaten Mango leaves. Similarly, Unwin’s use of colour is anything but singular. In her early work, she became known for using bright, yet delicate shades of pink, blue, yellow – colours that she attributes to her childhood growing up in Palo Alto on the West Coast of America.
Both emotion and empirical expressions of colour seem present on her canvases, in what could also be interpreted as a form of kinaesthesia – in that Unwin uses colour to evoke a physical experience or sensation.
Unwin’s work – although conceptual to some extent – does not fit into the (now normative) model of ‘conceptual painting’, the first wave of which occurred with Martin Kippenberger, later to be embraced by the likes of Stephen Prina, Jutta Koether and Wade Guyton. Art Historian David Joselit described this trajectory in his article Painting Beside Itself(2009) 2 as work that is employing the language of painting as a series of art historical references, thus placing itself in a network, consciously employing the tactics of institutional critique. Yet, although exploring the depths of what painting might mean, strictly conceptual painting (for the most part) loses the poetry of painting, treating it as an intellectual pursuit, or a straight tool to convey an idea. And by doing so, abandons the ongoing daily process of ‘thinking’ through this medium, as Unwin does, thus finding ways to communicate that are devoid of the need for explanation via language, or reference.
Painter Amy Sillman wrote about what gestural art” might be, in an article on the legacy and contemporary readings of Abstract Expressionism 3 ; she examined how psychological and physical gestures are being re-imagined in painting and performance today, in opposition to the “contentdriven” (referential) focus of much recent art.
Unwin is not painting purely for painting’s sake. But her work does combine the physical gesture of painting, in an automatic sense, with the psychology and sociology of colour and form. It is as if it exists in the liminal space between the conscious and unconscious; akin to the moment we wake and struggle to hold hazy images of our dream world experiences, in our now conscious minds.
Kathy Noble