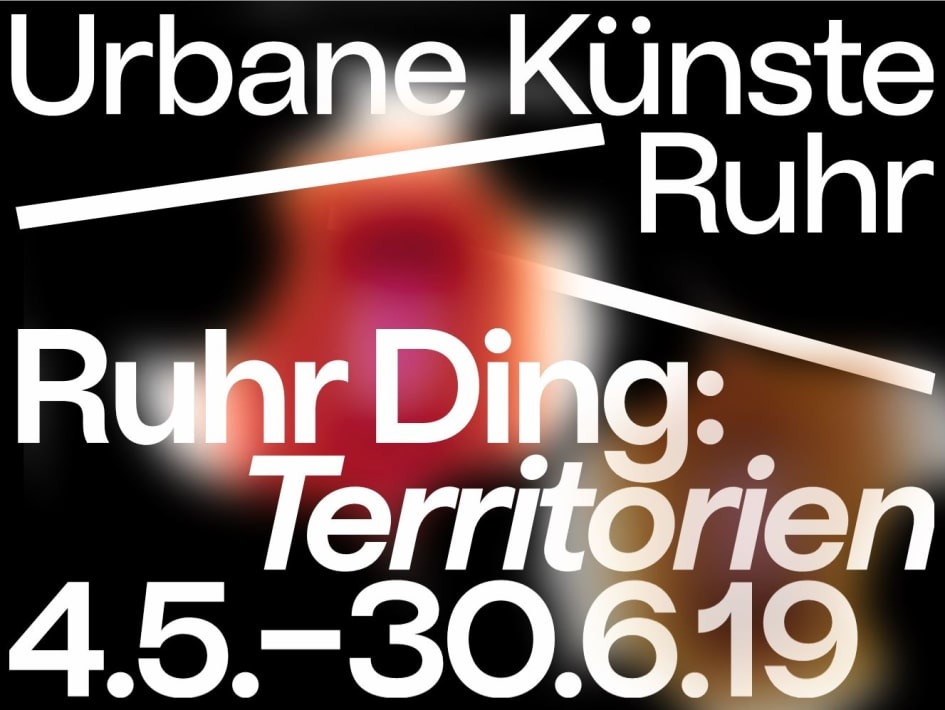 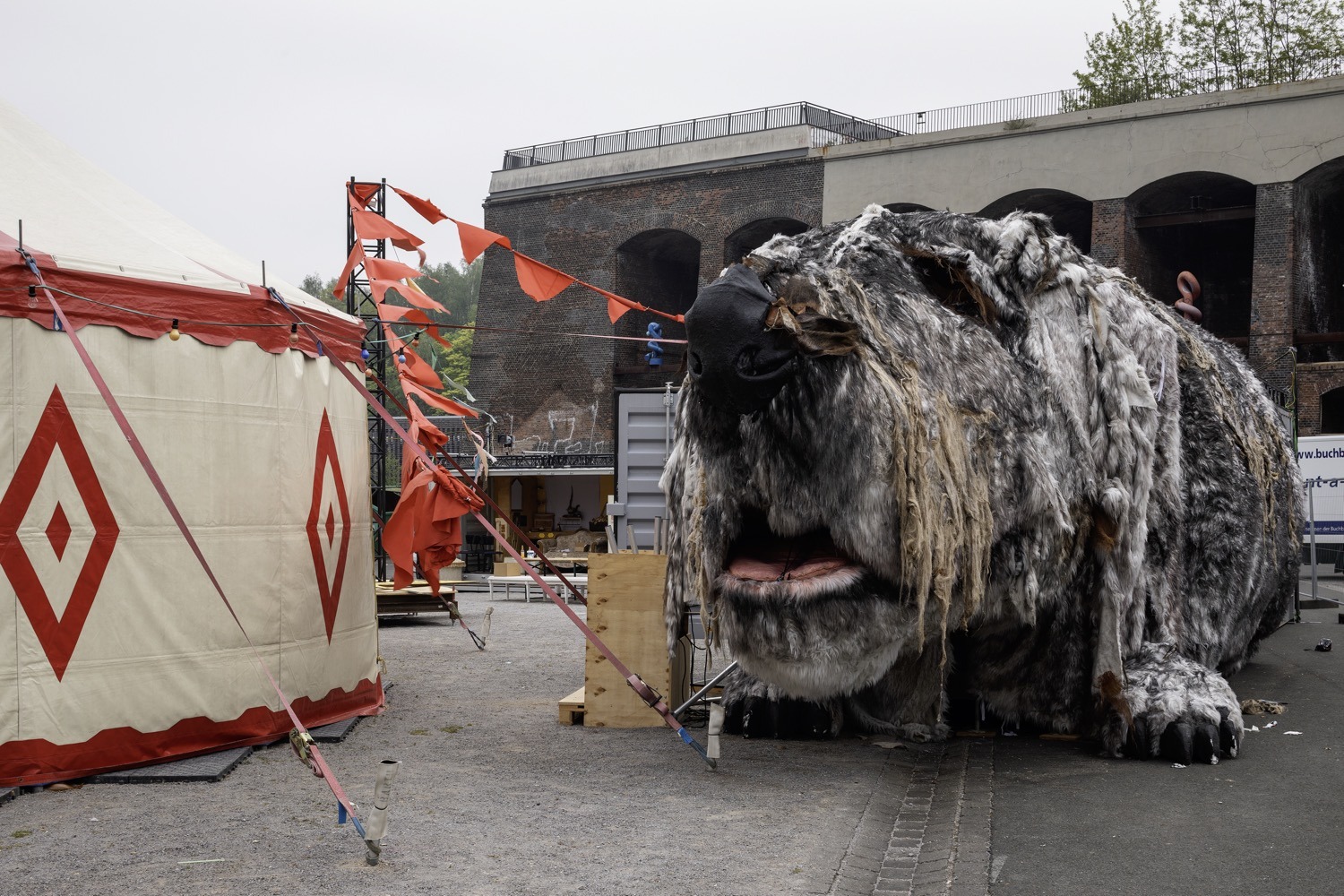 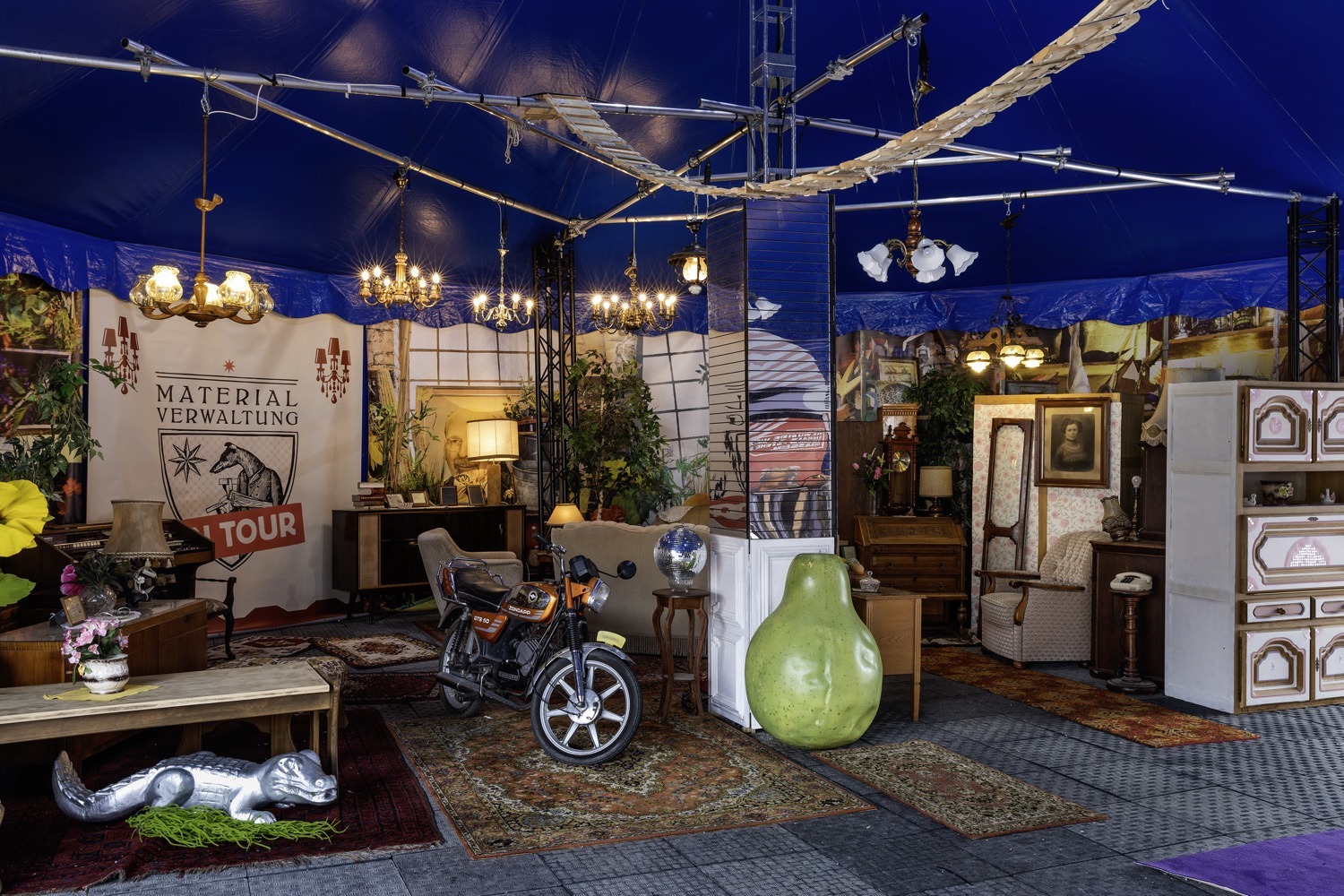 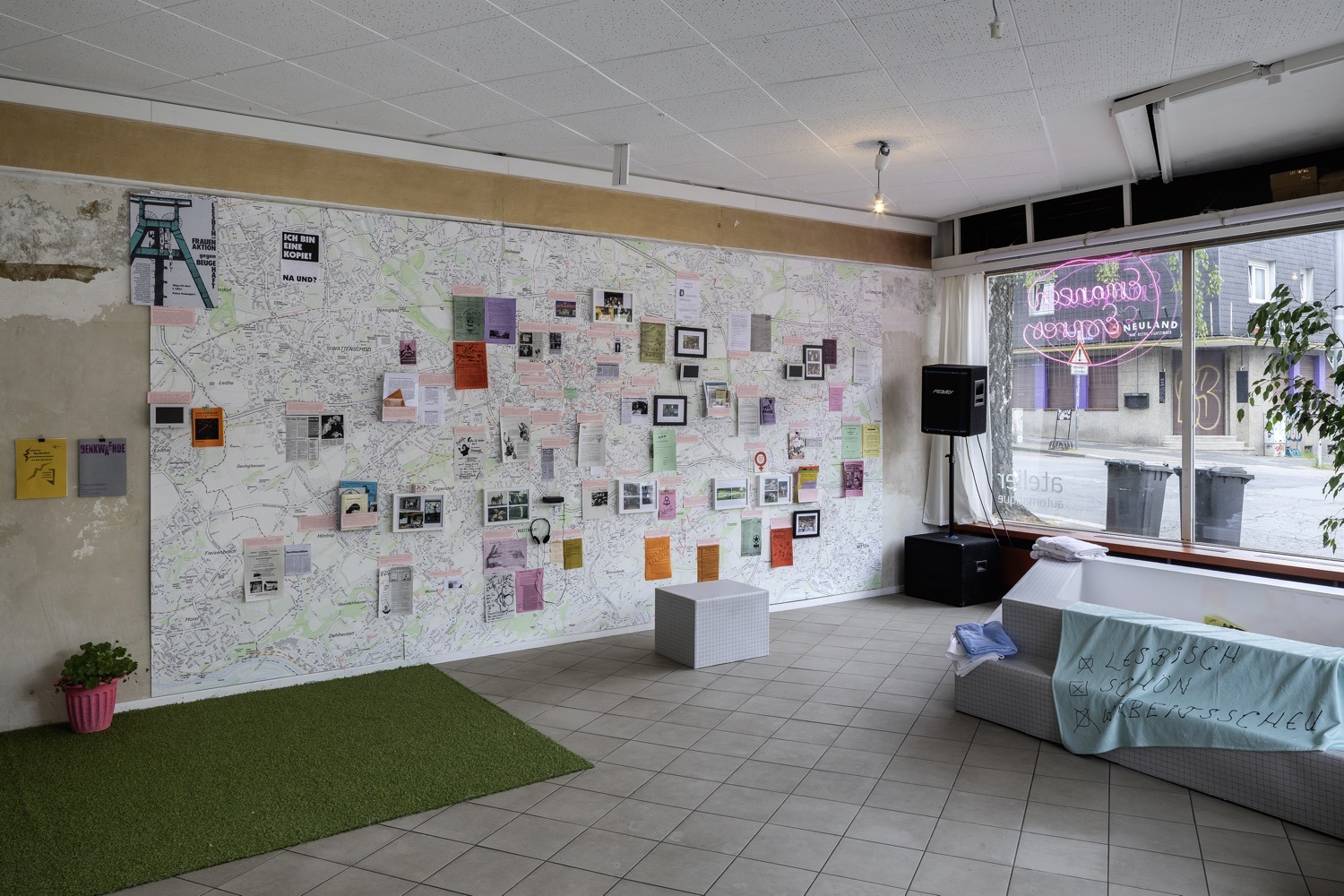 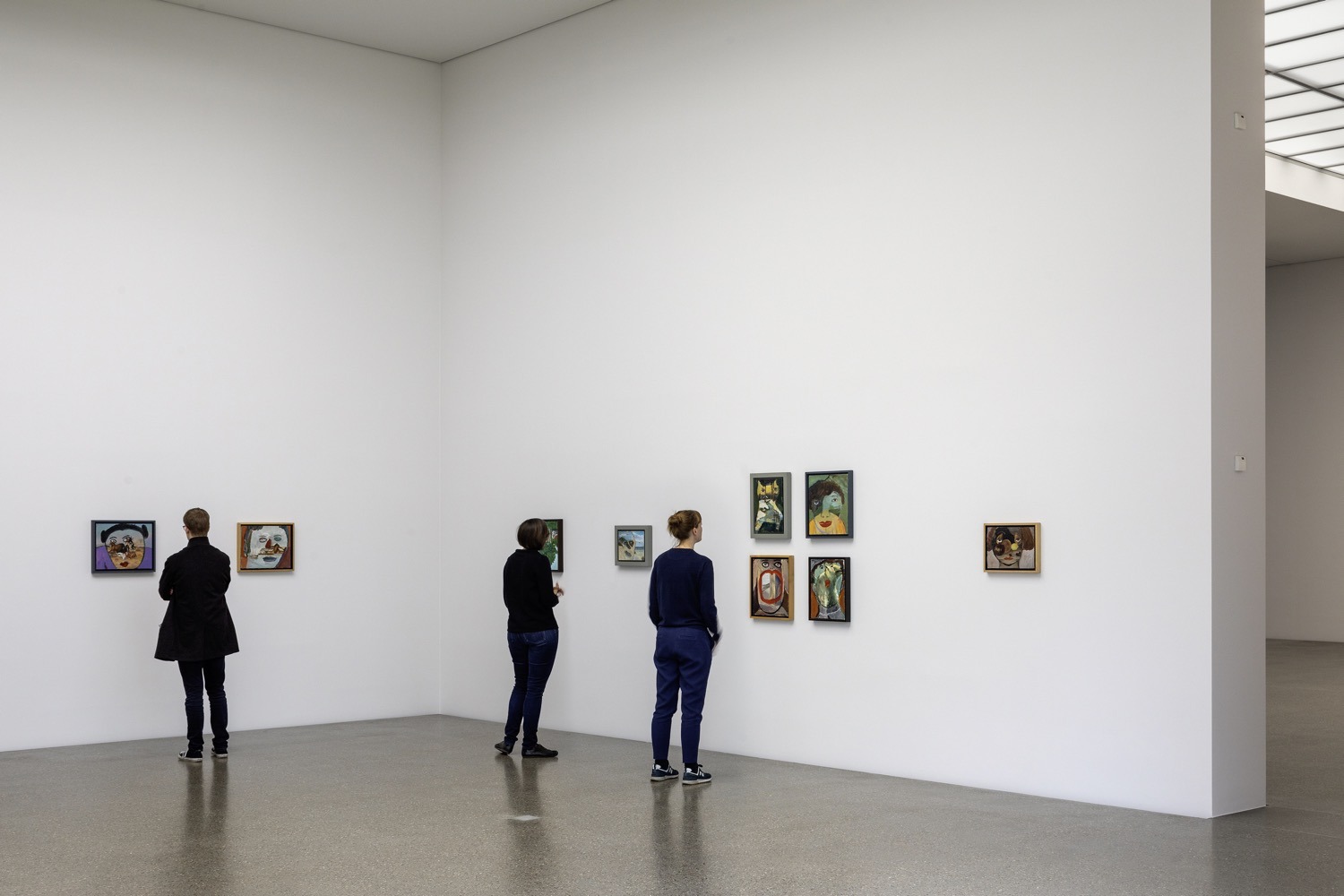 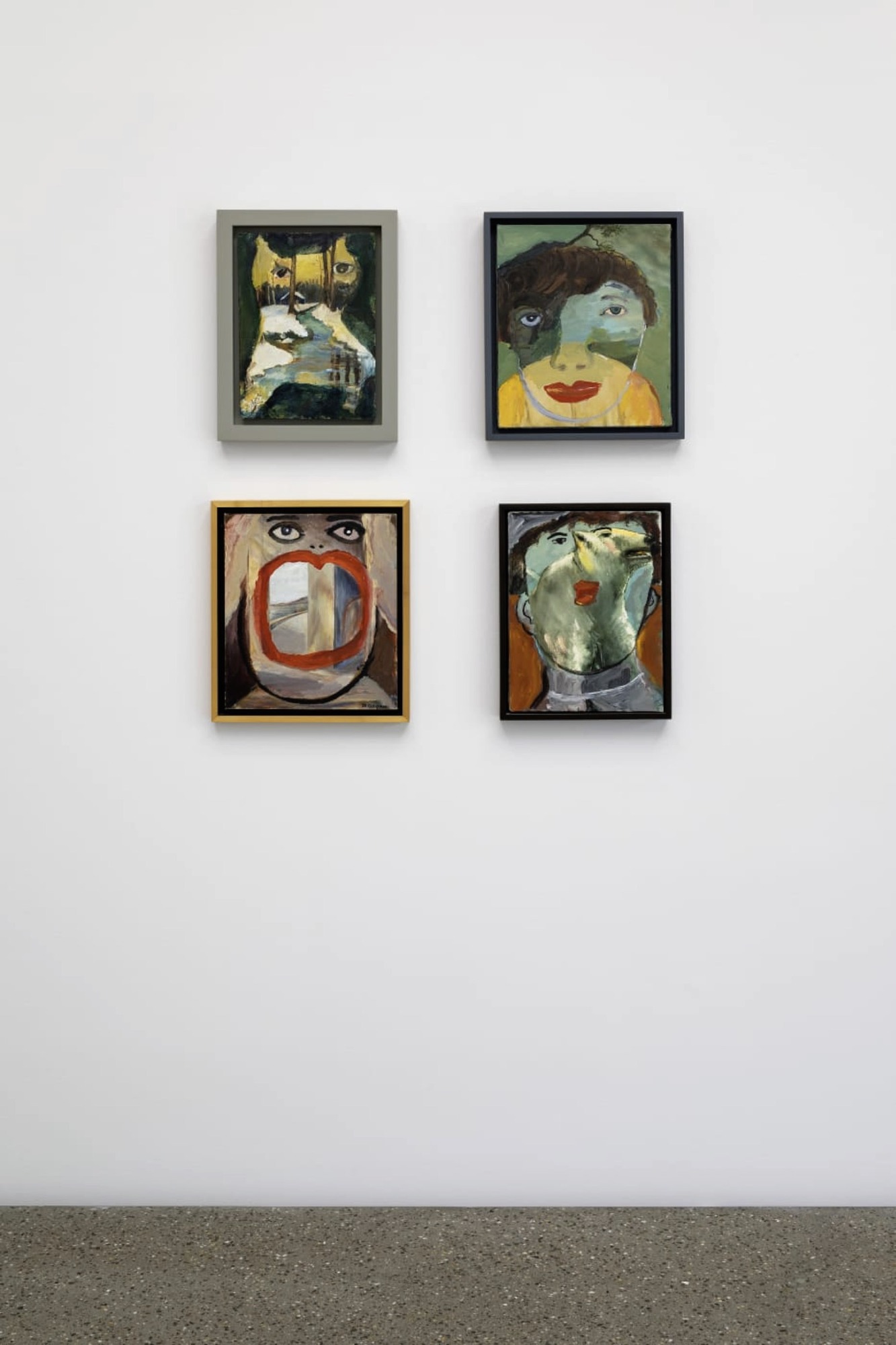 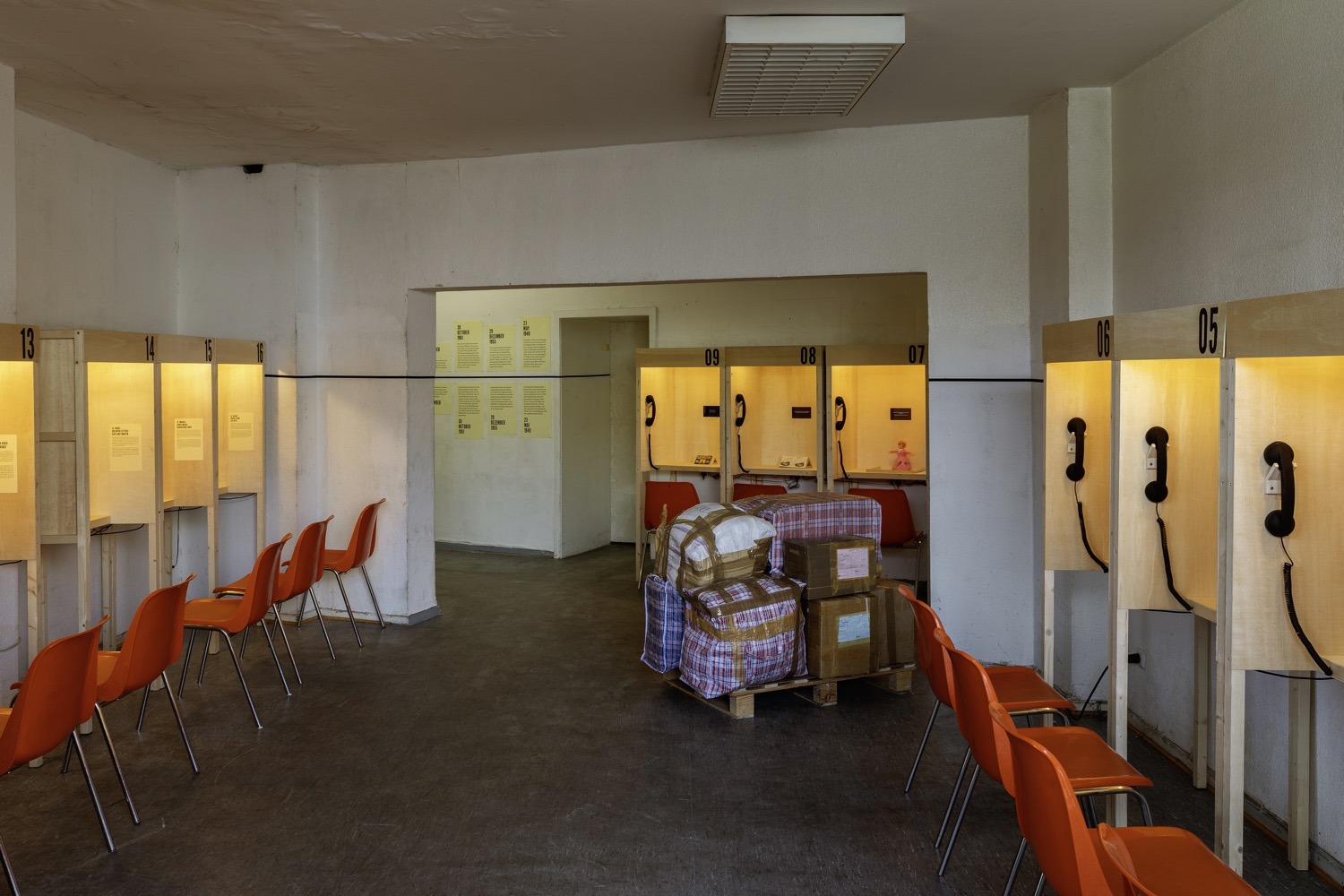 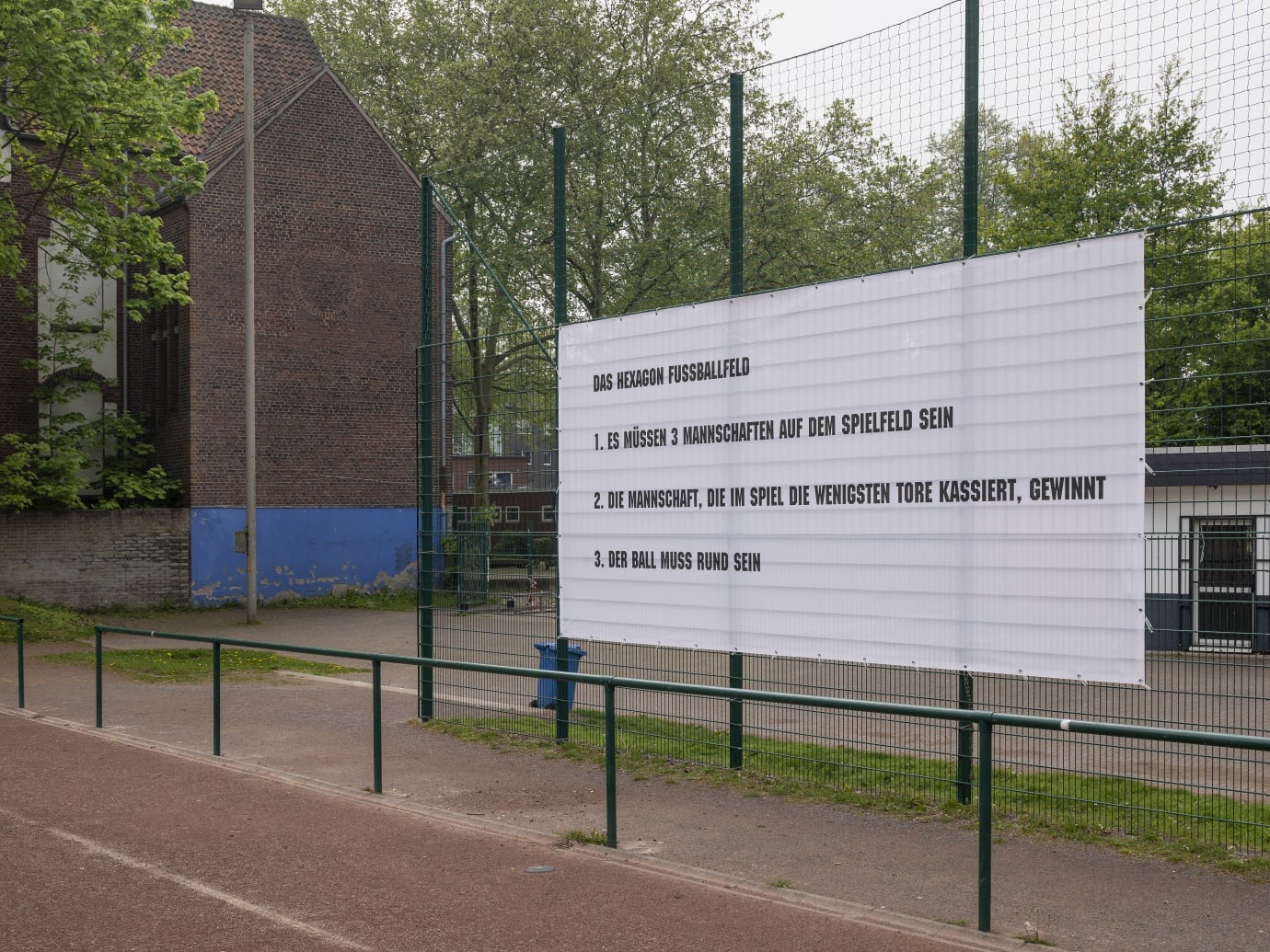 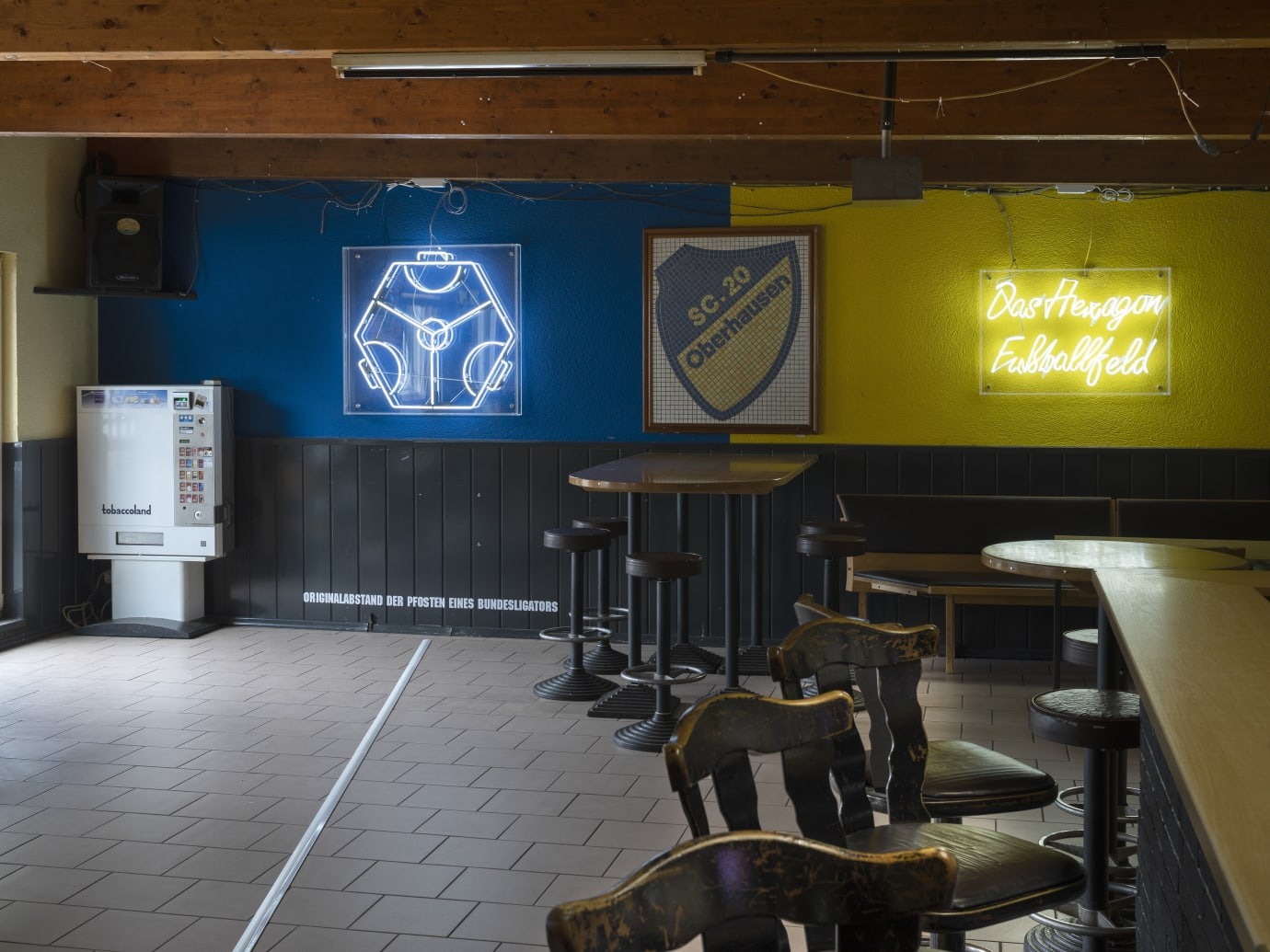 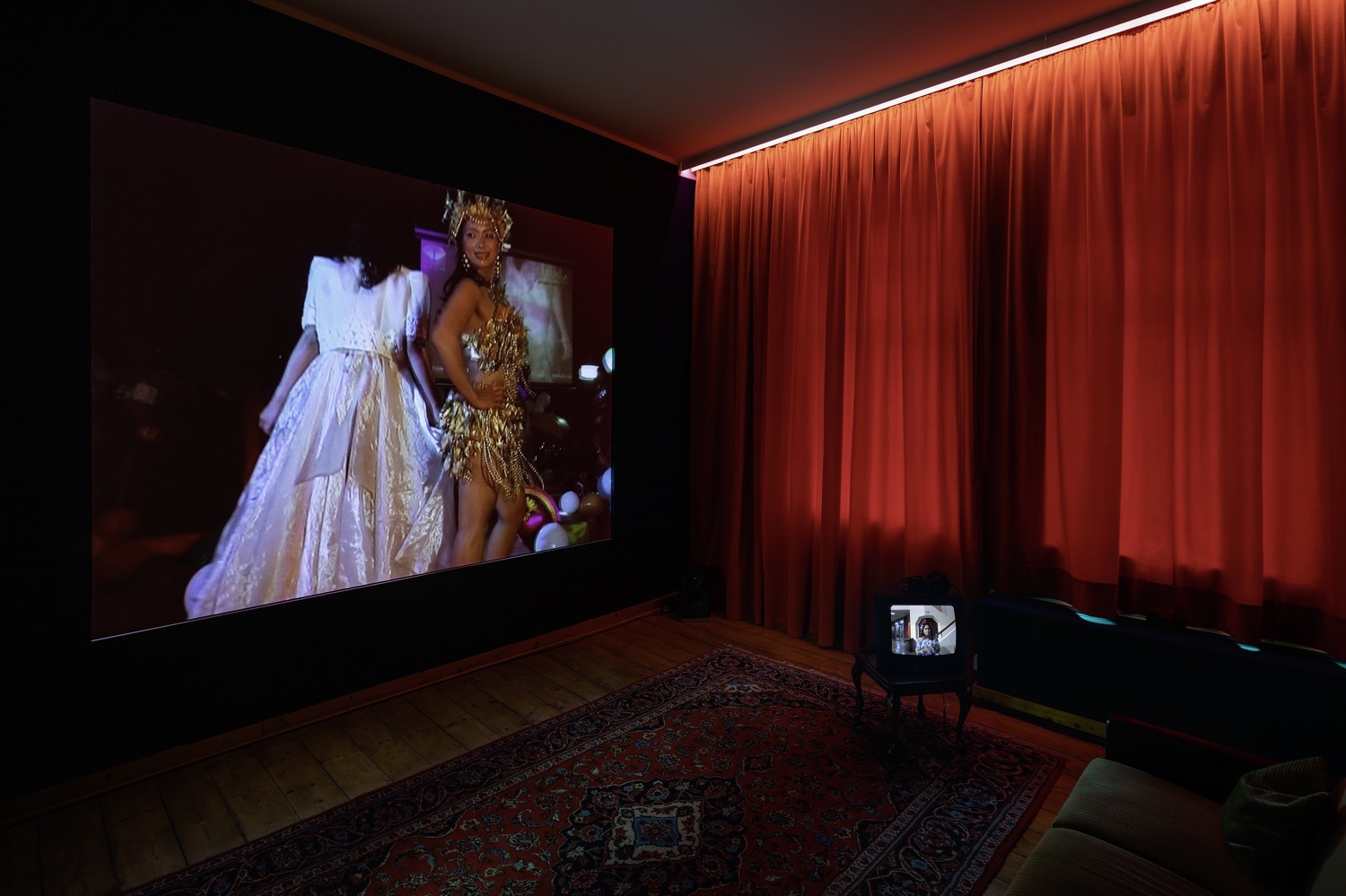 From 4 May until 30 June 2019, the Ruhr Ding: Territories will be inquiring on a wide-ranging basis into the meaning of territorial definitions for establishing identity. It will be examining in a stricter sense the cultural, historical and administrative composition of the Ruhr region as a ‘city of cities’, and in a broader sense considering the accompanying implications of burgeoning globalisation such as migration, post-colonial conditions, neo-colonial assertions of possession, efforts to achieve autonomy and the growing shift towards the nation state. In this, the networked structure of the overall project provokes real and intellectual mobility. The general concept aims to foster connections or, in the words of the French author and philosopher Édouard Glissant, a relationship to the world: “The relation to the world connects, transfers, puts in perspective. It doesn’t create a relationship between this thing and that but between and with everything. The poetics of the relation is accomplished by diversity.”

The 22 art projects in the cities of Bochum, Dortmund, Essen and Oberhausen have evolved as new productions addressing the central thematic issue without illustrating it. Many projects are being developed in conjunction with the places where they are happening. They are shaped by their surroundings in the same way as they foster a new perspective of the space they are engaged with. The invited artists and participating cooperation partners have in common that they bring into play their own particular interests, their own way of dealing with artistic means and their own view of categories of (national) inclusion and exclusion, of drawing of personal and public boundaries. They approach the subject of territories more in a literary and essayistic manner than in an academic or abstract way. In some of the works a role is played by the digital dissolution of spaces, others focus on the body as territory. Seen from different perspectives, all the works can also be understood as autonomous projects. The concept of territories serves as an additional lens which fosters relations between places and projects and sharpens our gaze for the negotiability of aesthetic, social and political culture.

Whether one is exploring one’s own city or the region, or visiting from abroad, there is plenty to discover; this can be most directly and enjoyably experienced when travelling by a combination of bicycle and local public transport: new productions by well — or lesser — known artists, familiar or previously unheard of institutions, locations formerly unnoticed or now reopened for the first time in a long while, well-trodden or uncharted paths, unaccustomed connections and intriguing in-between places.