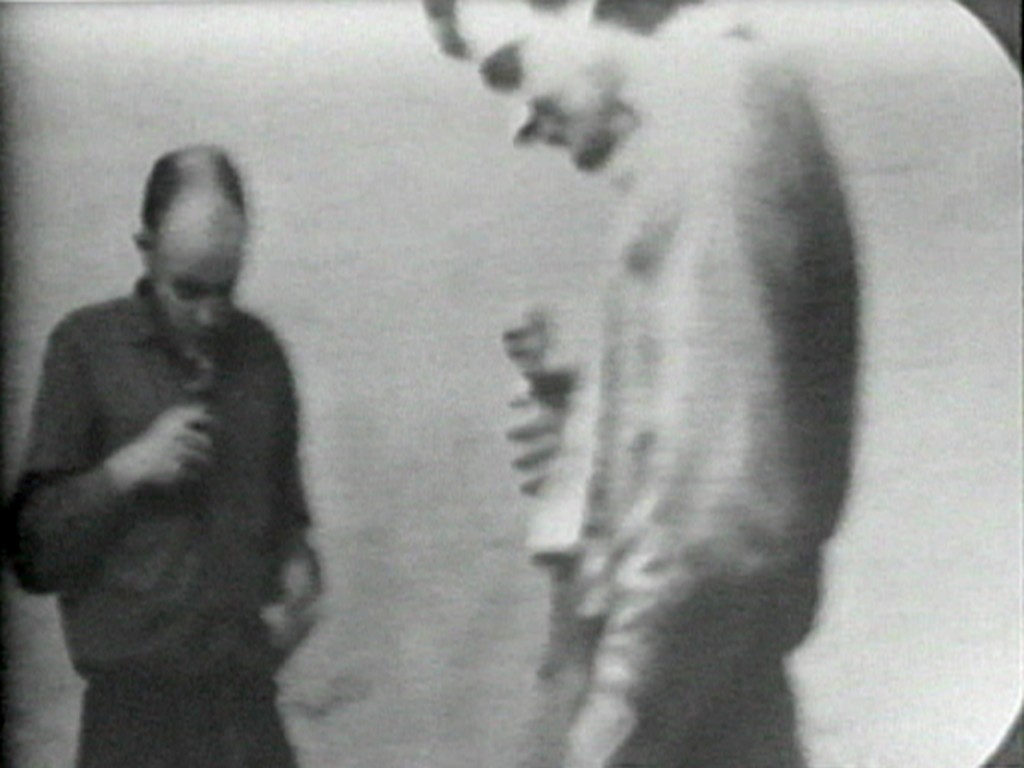 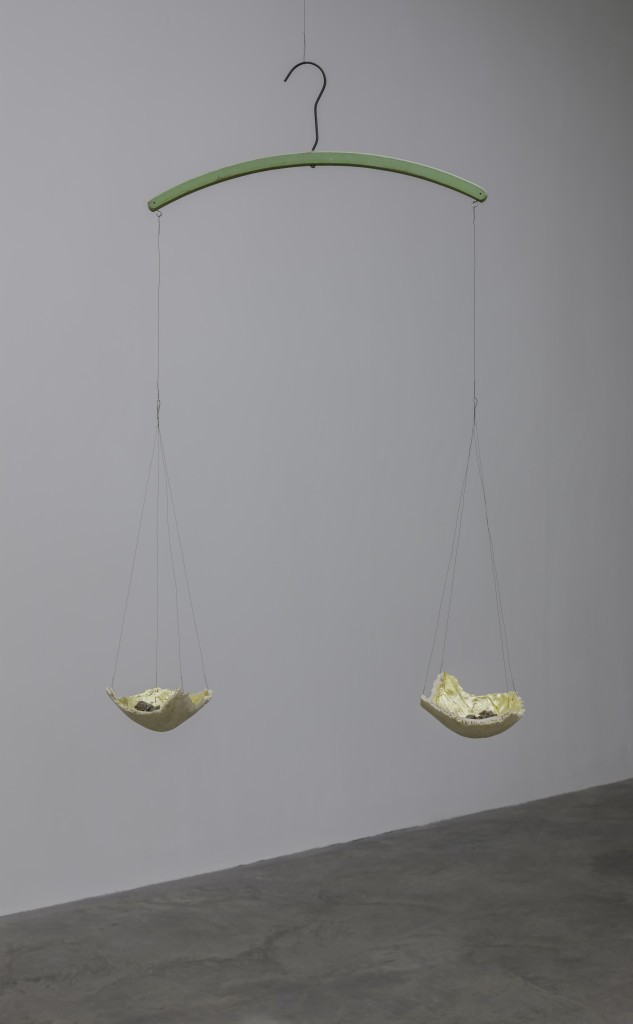 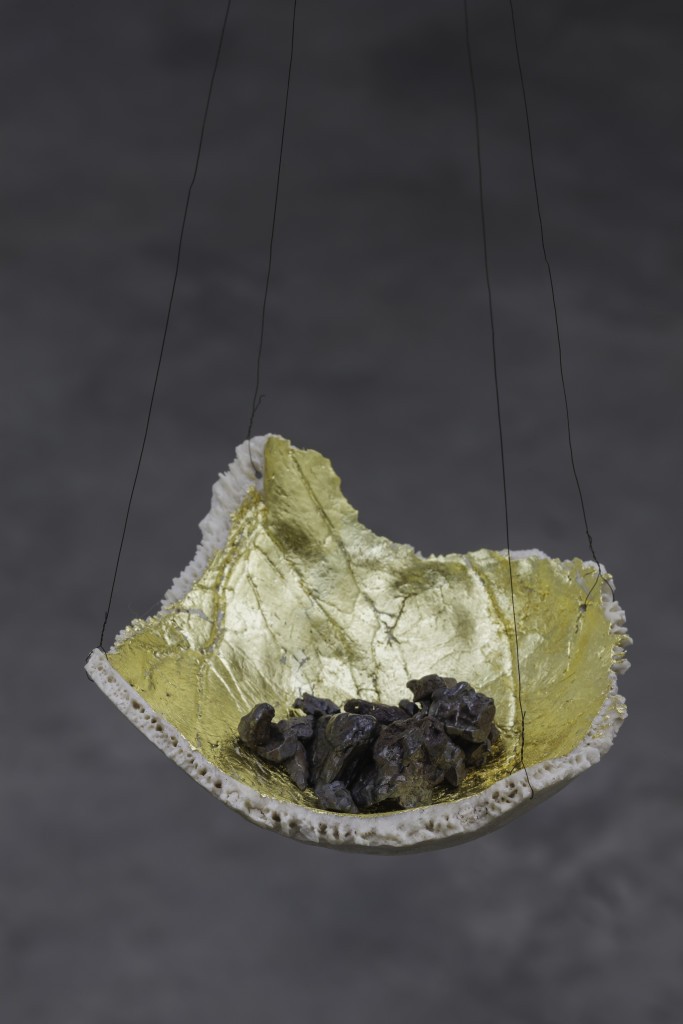 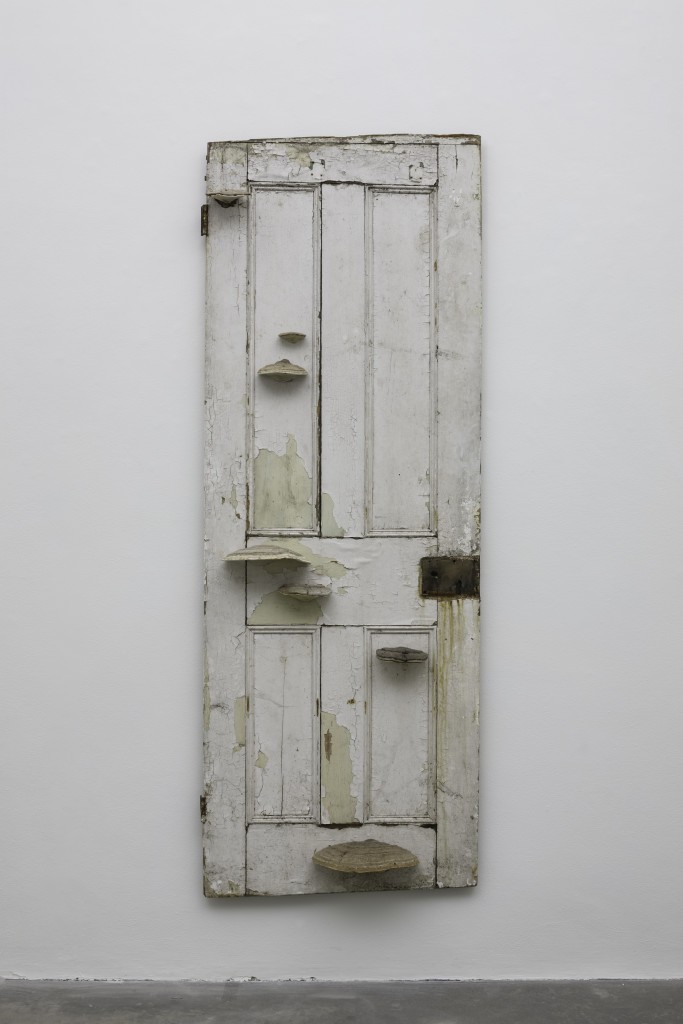 Dorothy Cross
Doorway, 2014. Courtesy of the Artist and the Kerlin Gallery Dublin. 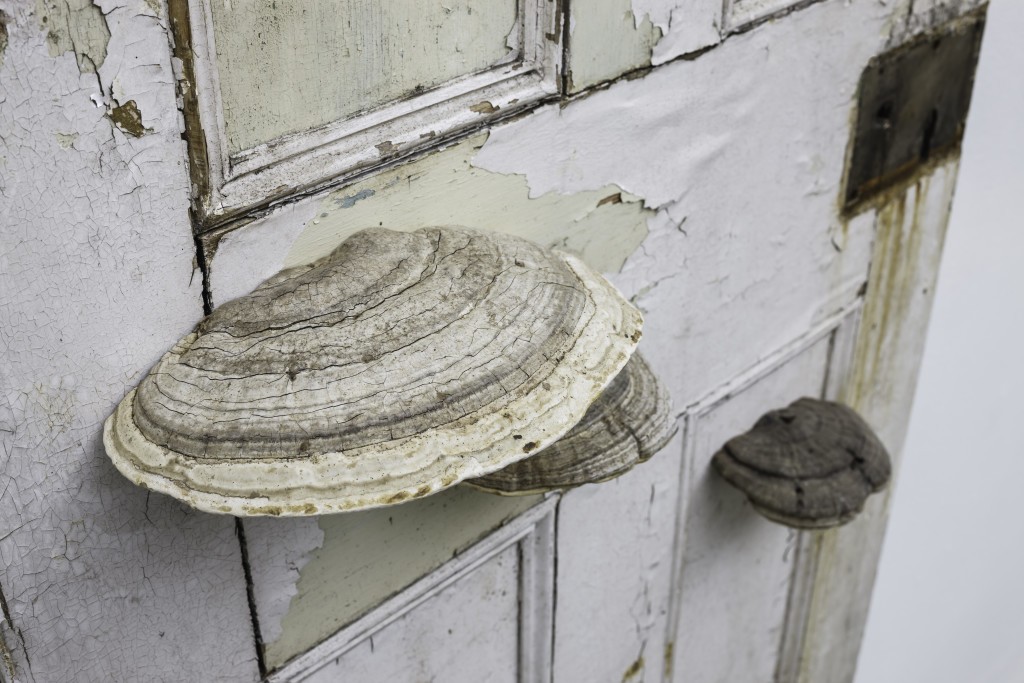 Dorothy Cross
Doorway (detail), 2014. Courtesy of the Artist and the Kerlin Gallery Dublin. 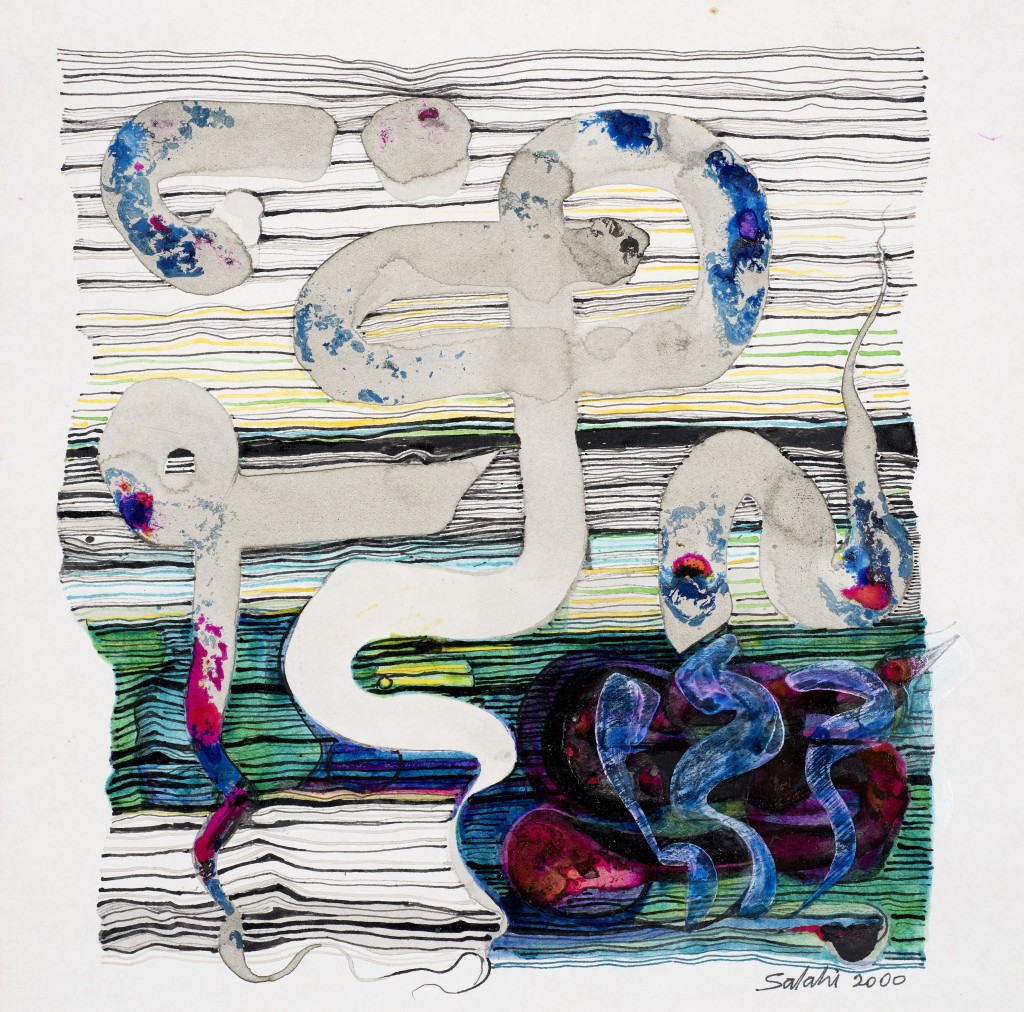 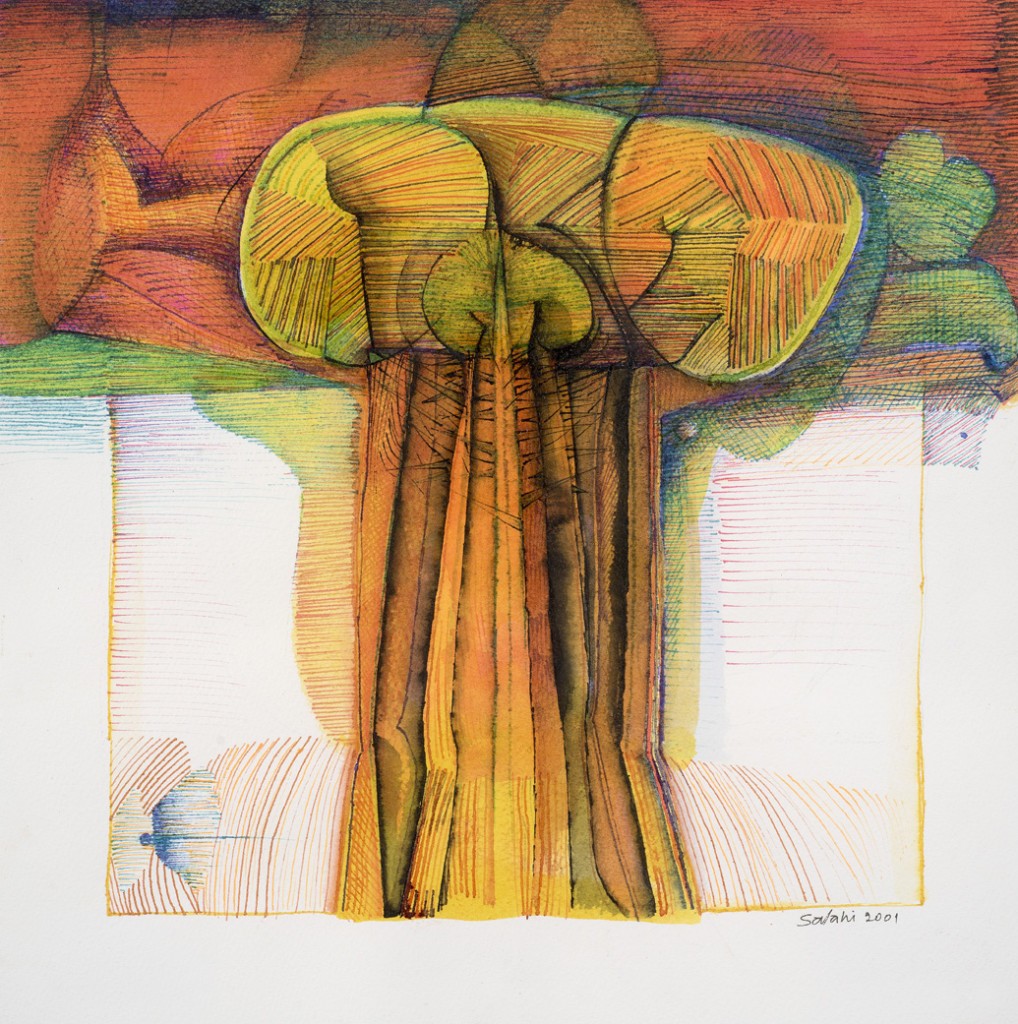 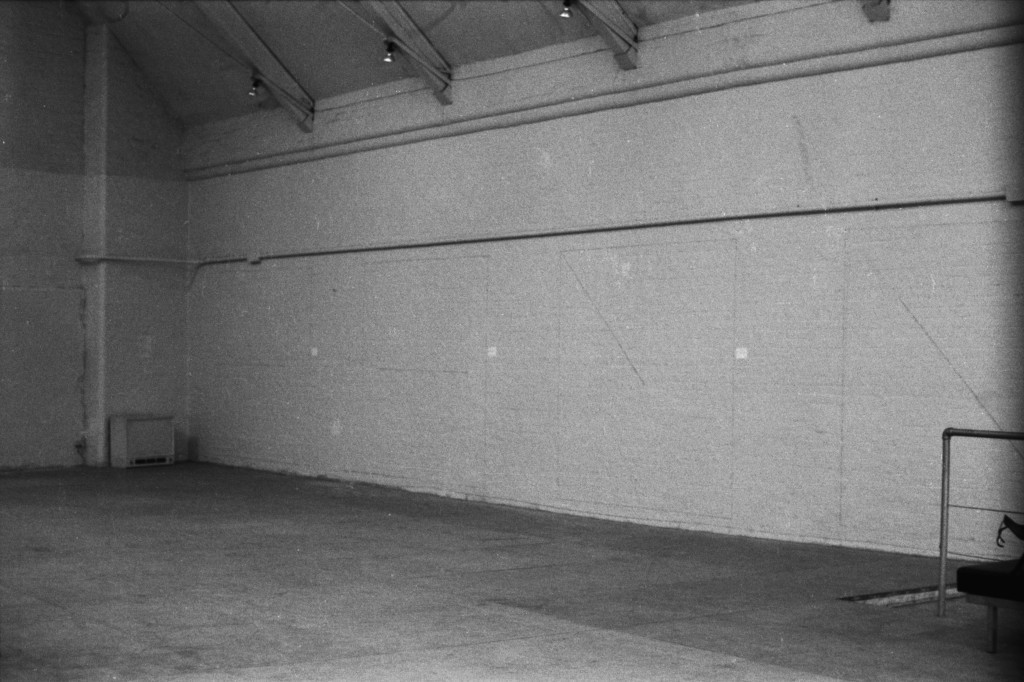 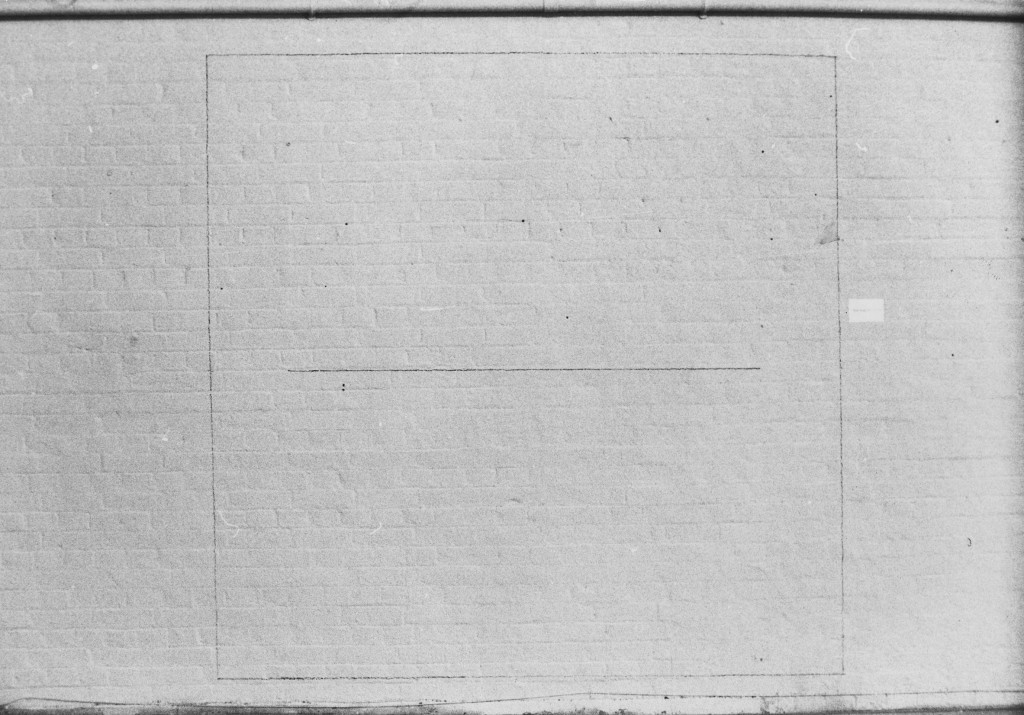 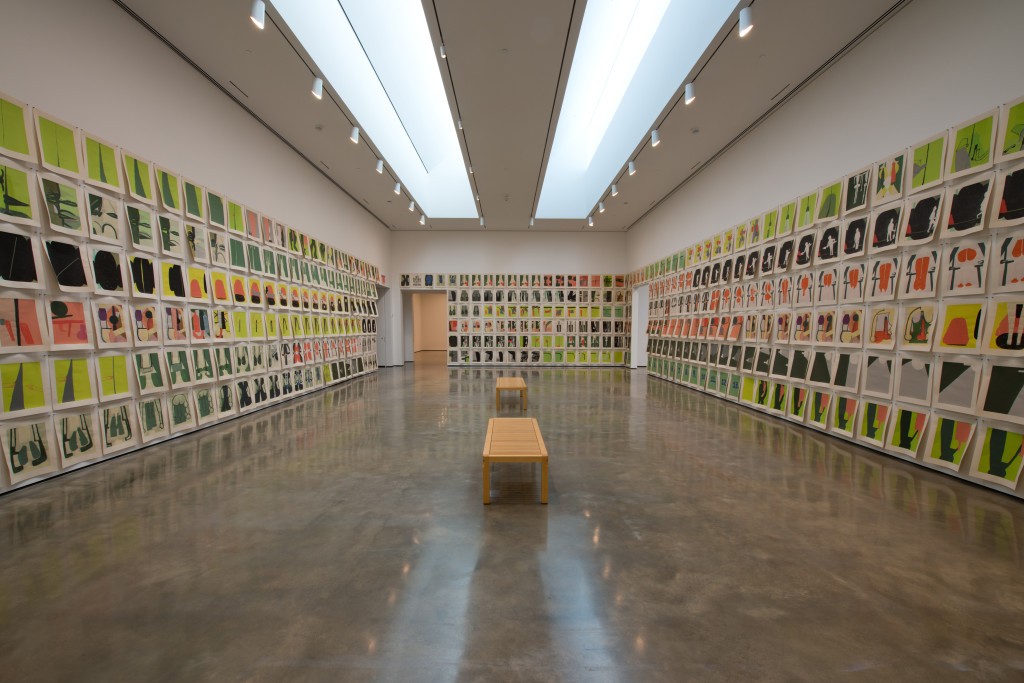 In 2016, Modern Art Oxford marks 50 years as an internationally acclaimed powerhouse of contemporary visual culture. Celebrating the role art plays in shaping our perception of the world, KALEIDOSCOPE offers a shifting prism on an illustrious history founded upon the vision of artists.

Iconic works from the past return to the gallery from across the globe, as part of a dynamic year-long programme of displays, commissions, performances, talks and events including work by artists new to Modern Art Oxford.

Over 700 exhibitions have been presented at Modern Art Oxford since the gallery was founded 50 years ago. KALEIDOSCOPE does not aim to be a definitive history by any means. It offers a snapshot of some of the many highlights in our history and reflects on some of the key ideas in contemporary art over the past half a century.

Drawing on Sol LeWitt’s assertion that “conceptual artists are mystics rather than rationalists. They leap to conclusions which logic cannot reach,” this show explores new forms of knowledge. The artists all provide unconventional perspectives that eschew traditional logic. These new modes of expression are increasingly important in a world dominated by the visual, with images channelled ever more rapidly through advertising, smartphones and social media. Featuring Karla Black, Daniel Buren, Dorothy Cross, Ibrahim El-Salahi, Dan Graham, Sol LeWitt, Yoko Ono and Amy Sillman.

Mystics and Rationalists turns around to It’s Me to the World between 31 July and 20 August. In KALEIDOSCOPE, one exhibition transitions into the next enabling visitors look behind the scenes and catch a glimpse of the gallery at work with artists and artworks.
www.modernartoxford.org.uk