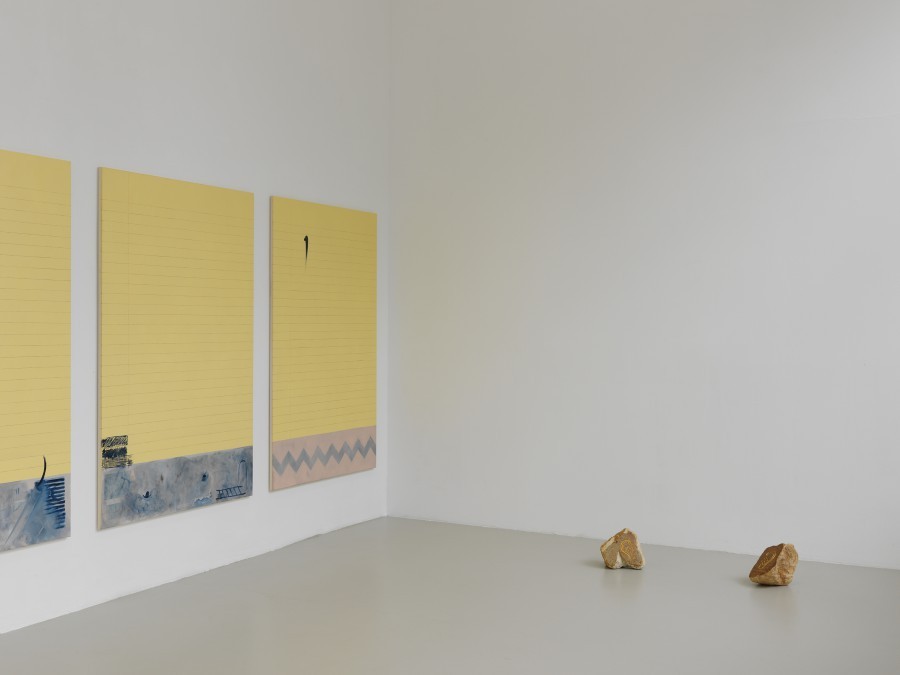 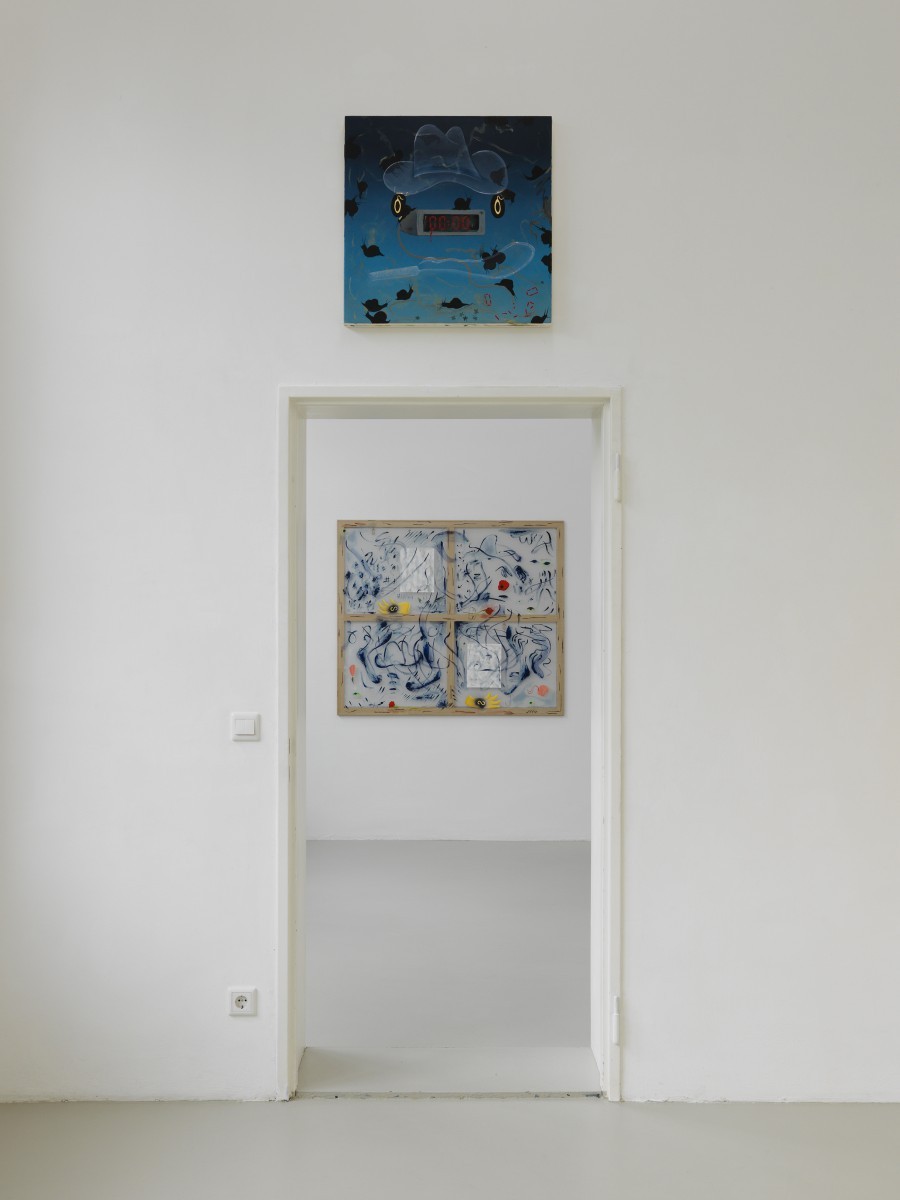 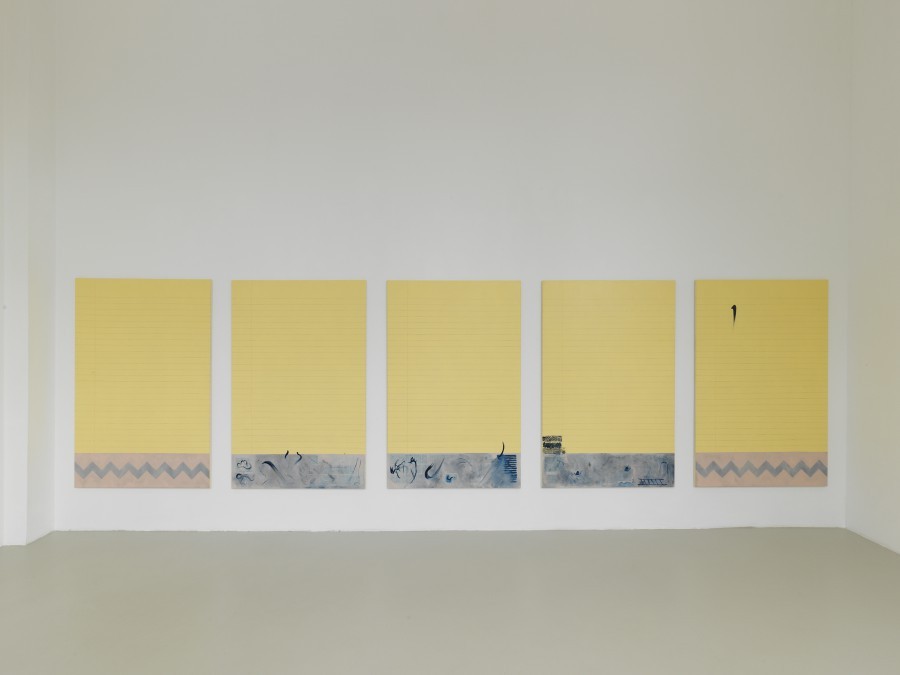 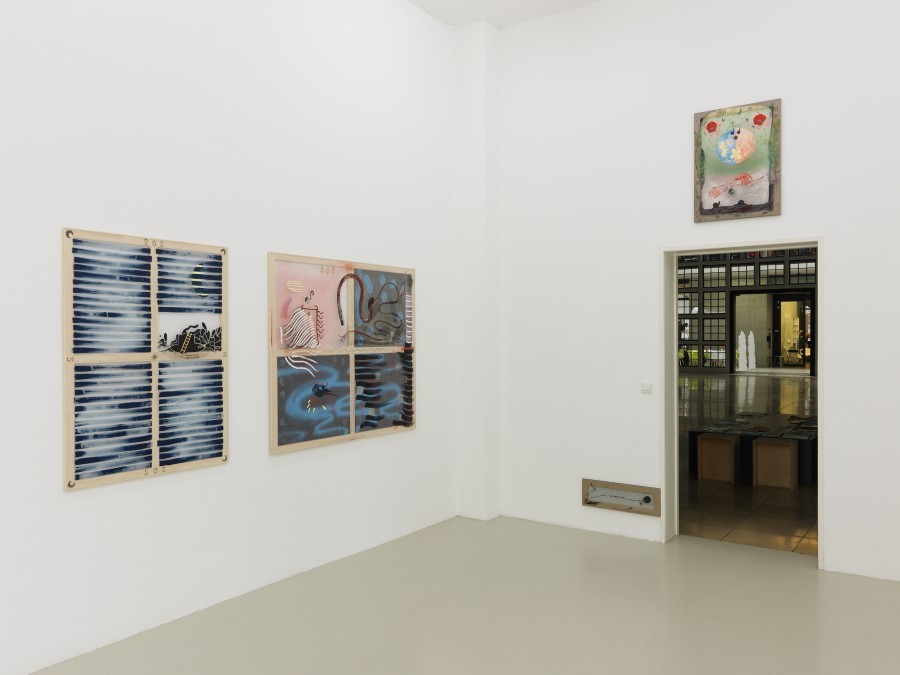 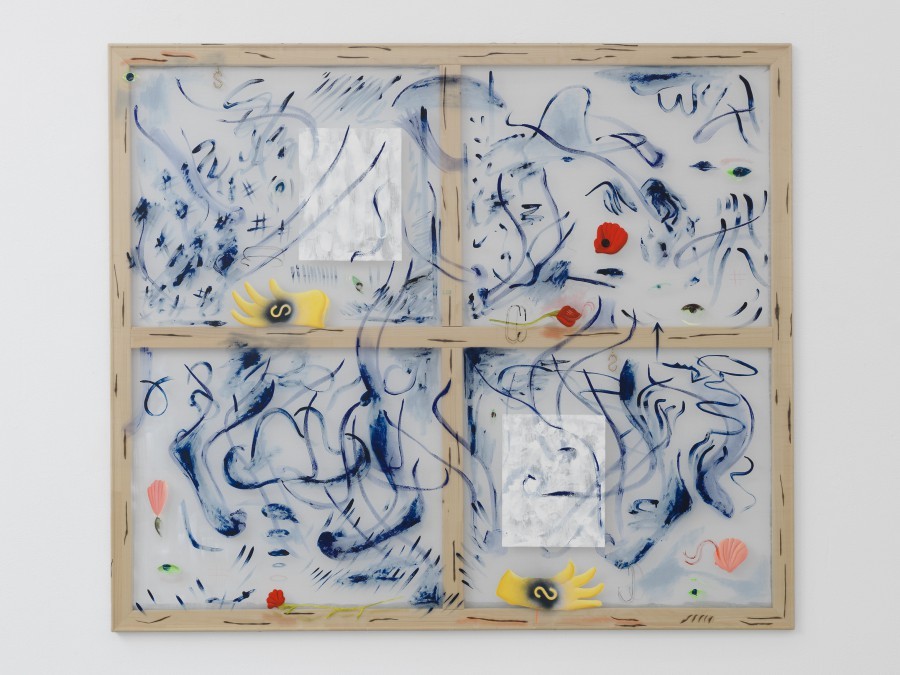 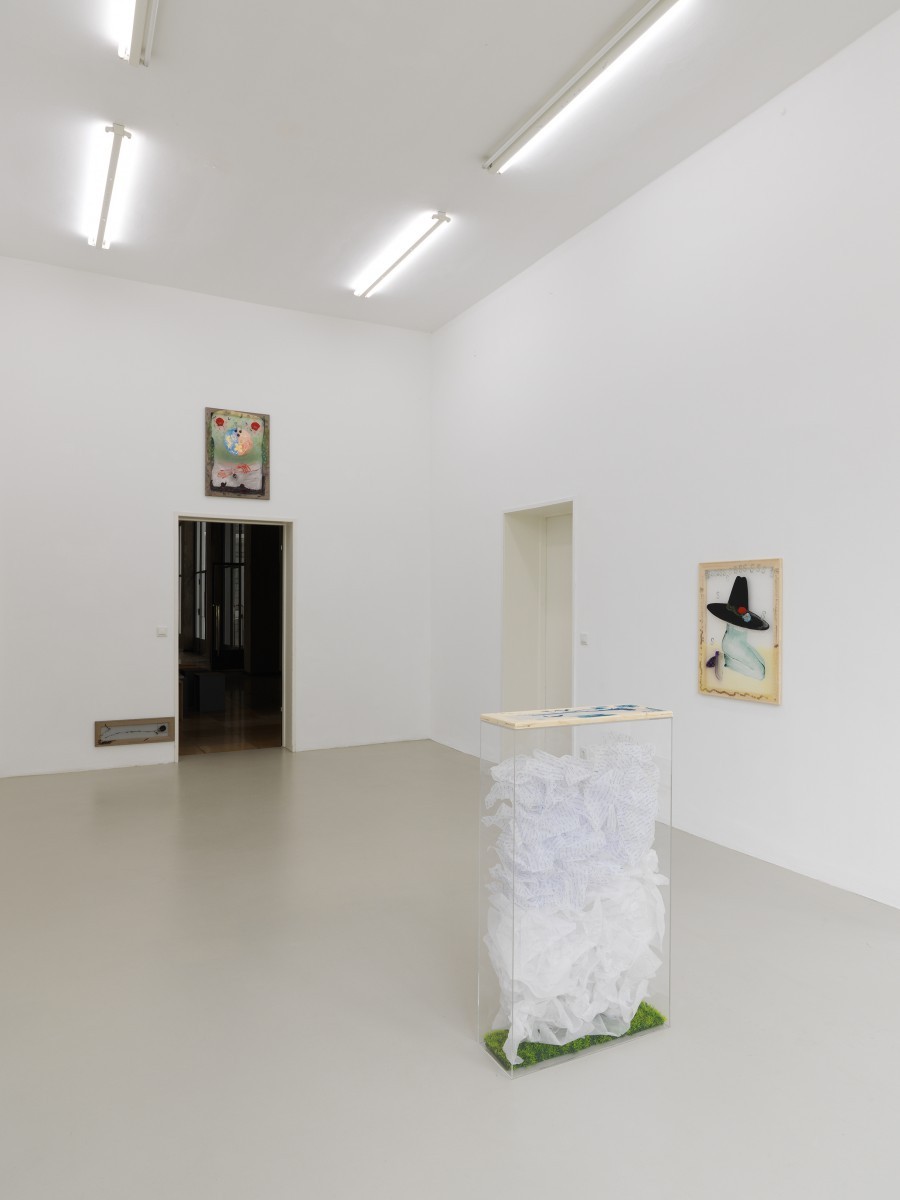 The Kunstverein Nürnberg is pleased to present the first institutional solo exhibition of Canadian artist Elif Saydam (*1985, Calgary) as part of the Marianne-Defet-Malerei-Stipendium.

In her paintings, Saydam is intensively concerned with the possible facets of figurative painting. She combines techniques and styles from surrealism, abstraction, cartoon realism as well as applied arts without restricting herself to one of these genres. Her particular interest is the figuration of recurring motifs, which embrace selected protagonists and their accessories. As fictional protagonists they initiate a sustained discussion on the search for identity, functioning against the backdrop of existing gender attributions and socialized rituals. With sometimes ironical exaggerations of cultural codes, Saydam’s pictures narrate an alternative perception of reality, one that assigns an essential influence to the potential of fiction.

Under the exhibition title Matador, Elif Saydam presents a series of new works created during her stay in Nuremberg within the context of the Marianne-Defet-Malerei-Stipendium. Recurring elements such as the cowboy hat, the whip and earrings stand proxy for a range of absent actors. Alternating and in variable constellations, they initiate a role-play between the visual imaginary and the order of language. With different layering and the dematerialization of motifs or materials, Saydam counters any definite embodiment of the symbolic and the power discourses that speak through it. Thereby the figure of the masculine hero, such as the cowboy or the matador, becomes a ghostly char-acter that dissipates into a game with versatile insignia of gendered hierarchies.

Importantly, the cultural emblems in Saydam’s work meet with geometric abstractions such as lines and other grid structures. In five larger paintings, she traces lined notepaper sheets using crayon against a yellow monochrome, which push over figurative scenes as blank pages. The lines underscore the transition between imagination and language in the precarious moment before the writing process, where things first receive a name. The process of language expression, in which characters and objects are awarded the ability to act, is an important condition in Saydam’s paintings. The artist often paints her motifs on transparent nylon and chiffon fabrics reminiscent of transparent celluloid film. The wooden frames, along with found objects that are often attached to it, remain visible through the textile, provoking both real and imaginative levels of perception to mingle.

One of the prominent sculptures in the exhibition simultaneously evokes a speaker’s podium and a wastebasket. Saydam has filled the object with crumpled sheets of paper, and although the base and the sheets of papers are translucent, the written pages are withdrawn from readability. Using a ballpoint pen, the artist has handwritten the short essay Street Haunting: A London Adventure (1930) by Virginia Woolf. The essay explains how the search for a pencil before the act of writing becomes an alibi for the female author to stroll through the city and observe it as a flâneur. Exactly this challenge between distraction and inspiration that occurs before the creative process is productively implemented in Elif Saydam’s work, in order to explore what freedoms and undiscovered terrains still exist in figurative painting today. In this sense, the figure of the matador in the exhibition title points to Saydam’s paintings themselves, which constantly confront with self-reflection and humour the contemporary art discourse and its limitation.

In the frame of the Marianne-Defet-Malerei-Stipendium, a catalogue with Saydam’s new works will be released in June 2016. The publication will include fiction by Rosa Aiello and Mark von Schlegell, a poem by Vera Palme as well as a prologue by Simone Neuenschwander. The artist is also a member of the writing and performance collective Pure Fiction, which will be participating in the Biennale de Montréal (BNL MTL), Canada, in October 2016.

In parallel with Elif Saydam’s solo presentation, the Kunstverein Nürnberg is presenting the exhibition WOMEN FOOD AND GOD by Manuela Leinhoß (b. 1973 in Meerane, Germany).
www.kunstvereinnuernberg.de