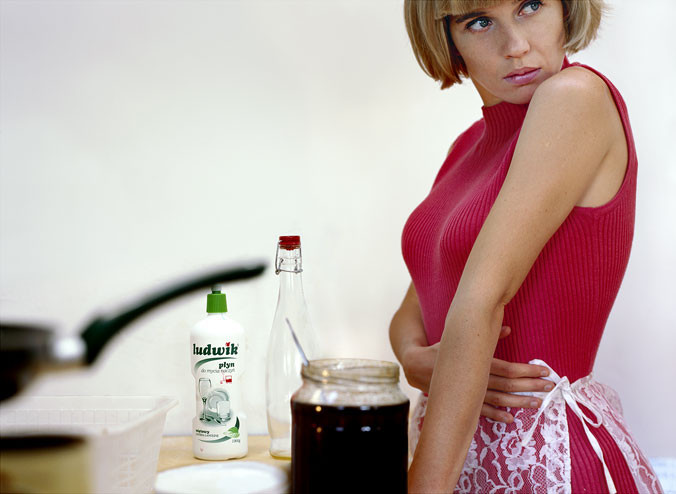 Identity has always been a recurrent issue for human beings and it even becomes more important within a society where globalisation and standardisation gain the upper hand. Everyone tries to find his way among these blurred identities. Today more and more people decide to escape reality in order to make up a new identity.

Some are getting a new look that betrays hidden desires – a “mask” that allows them to express themselves freely. Others find refuge in virtual worlds where everything is possible and where everybody creates his own avatar according to his desires. Besides these intentional escapes, some people don’t have a choice: within a society that wouldn’t allow otherness and dissidence a new identity is imposed on them.

The exhibition is based on these three themes, and “being and appearing” is newly interpreted by contemporary artists. Second Lives: Jeux masqués et autres Je presents critical as well as humorous works on these society issues.

The exhibition is part of the European Month of Photography.
In collaboration with Lucil Film.
www.casino-luxembourg.lu