Bacon, Freud, and the London painters 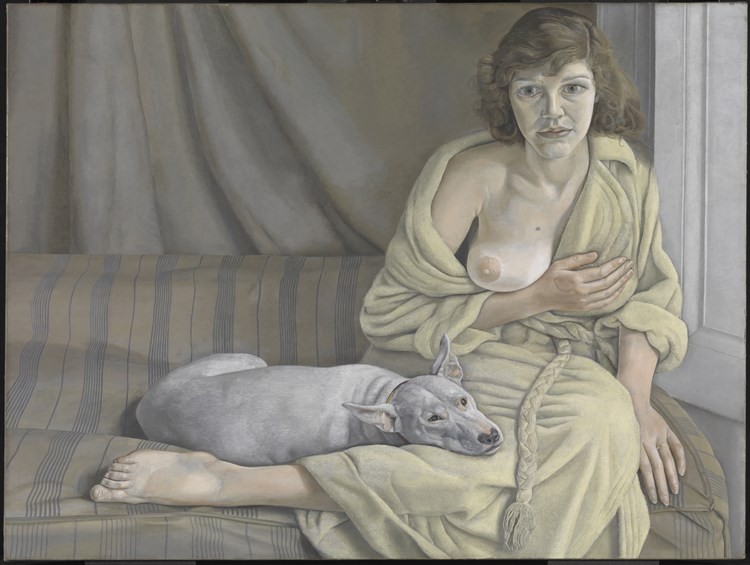 ARoS and Tate, London will begin a collaborative venture to stage an exhibition showing works by a number of seminal artists often referred to as partaking to the School of London. Among them are some of the most visionary and uncompromising painters from the post-war period, including Francis Bacon, Lucian Freud, Leon Kossoff, Frank Auerbach, Michael Andrews, R.B. Kitaj and Paula Rego.

In the decades following World War II, this group of artists engaged with subjects that felt immediate and intensely personal, focusing on their friends and lovers as well as their immediate surroundings. Works from the immediate post-war period are defined by the angst and existentialism that spread across Europe following the death, destruction and bombing of the war. Humanity was portrayed as frail, desperate and bare. However, the work of these artists developed considerably over sustained careers that spanned numerous decades and – in the case of Auerbach, Kossoff and Rego – continue into the present day. This exhibition retraces these artistic developments including paintings and drawings spanning seven decades. Despite the sheer diversity of approaches and techniques, they share a constantly renewed appraisal of the artists’ personal position in the world, focusing on individuals, locations and narratives close and dear to them.
www.aros.dk